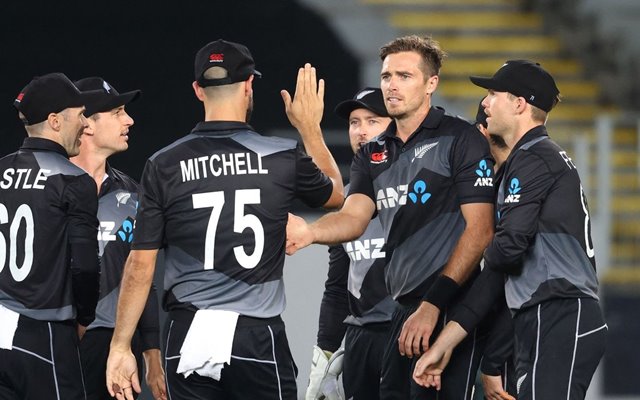 New Zealand Cricket have announced the squads for the marathon white-ball calendar which will see the Kiwis cross swords with Bangladesh and Pakistan in limited-overs series before taking part in the T20 World Cup in UAE. The Black Caps will be without the services of captain Kane Williamson, Martin Guptill and other senior players for the bilateral series. The decision to rest senior players was taken keeping in mind the challenges of playing cricket in the bio-bubble. The board does not want the players to get exhausted thus have decided to give them a breather. Most of the players will participate in the second leg of IPL as well.

New Zealand Cricket chief executive David White said it is the responsibility of the management to take care of their players in the current pandemic environment.

We have Bet365 odds review here, take a look of what more we can offer.

“The need to safeguard the well-being of our players and support staff is now very real, and we’ve endeavoured to do this by carefully managing their workloads over this (year’s) massive playing programme,” White said.’

In the absence of Williamson, Tom Latham will don the captain’s hat against Bangladesh and Pakistan. Meanwhile, Ross Taylor, who was set to be part of the New Zealand squad for Pakistan ODIs, has been asked to stay in New Zealand and prepare for the Test series against India.

If you are looking cpl betting tips you are in the right place, because we have so many tips here about cricket betting.