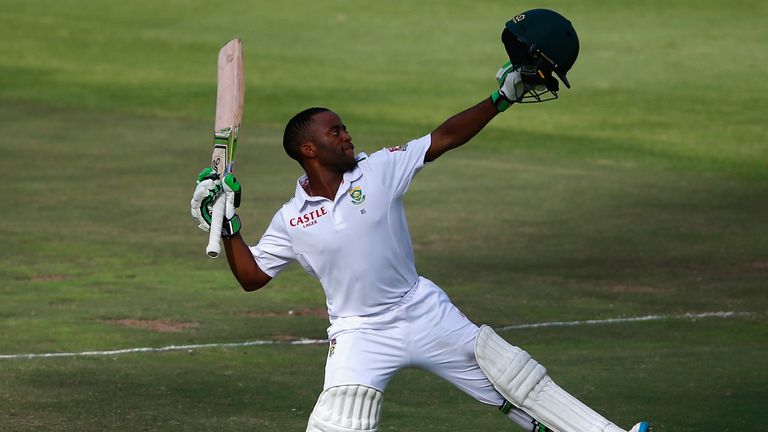 NZ VS SA: Temba Bavuma had 16 fifties after his breakthrough century in January 2016, six Tests into his career. But he has consistently run out of time or partners to convert. A common criticism of his batting is that he scores too slowly. Here are some Best Cricket Betting Tips for the 2022 Season.

This is supported by his career strike rate of under 48 throughout the first three-and-a-half years. Now when the second Test begins on Friday at Hagley Oval, South Africa will travel where they have only been once before in order to avoid skulking home on the wrong side of history.

Given the ferocious circumstances and the caliber of the competition, Dean Elgar’s team is in for a wild voyage into practically uncharted terrain. The first Test was also played at Hagley Oval. It was won by New Zealand by an innings and 276 runs in just seven thrilling sessions on Saturday.

South African’s have learned to recognize that a batter’s worth cannot be judged in number of centuries.

It was a surprising turn of events for a squad that had come back from losing the first Test to beat India, the world’s top-ranked team at the time, in a series to remember. Bavuma has the greatest average of any South African player during these times which is 46. He has been the only South African to average 50 since January 2021. Despite the doubts of Herschelle Gibbs, Bavuma has earned his stripes at this level.

NZ VS SA: “The Team is Looking To Get Better”, says Bavuma

South Africa is currently nursing wounds from its second-worst defeat. No one has been able to explain their lack of enthusiasm and energy, not even coach Mark Boucher or captain Dean Elgar. In the sides’ 16th meeting, nothing less than victory will keep New Zealand from winning their first-ever series victory over South Africa.

“It’s helped that I’ve played a fair number of Tests, so there’s an acceptance that there will be good days and there will be bad days.”

“We had that conversation as a team, and today is the start of us looking for ways how we can get better.”

“It was all around honesty regarding our performances; the fact that what we produced in that two-day Test match wasn’t good enough. That’s not the standard we pride ourselves on.”

Get the best and latest Cricket Betting Apps here and learn how it works online.