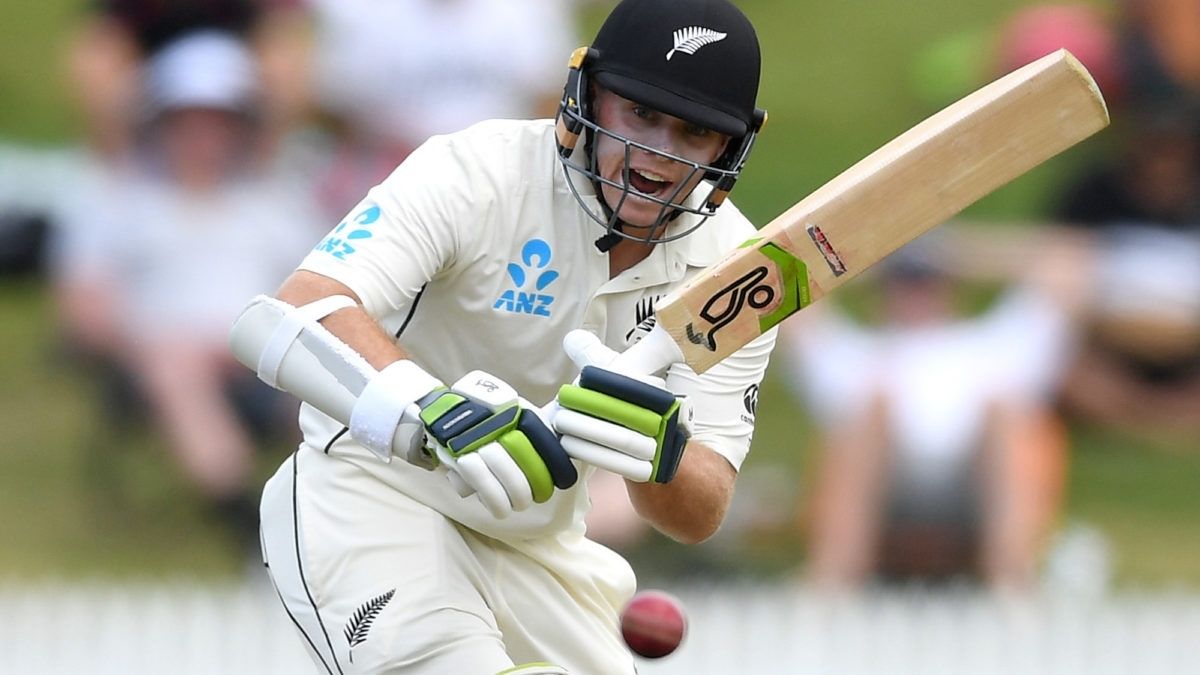 NZ VS SA Test Series: New Zealand Cricket have announced a 15-member squad for the 1st Test against South Africa, which is slated to commence on February 17.

Kane Williamson will miss the two-match Test series against South Africa due to his elbow injury, which has kept him out for some time now. Tom Lathan will continue to lead the Kiwis during his absence. The Kiwis head coach Gary Stead was confident that Kane Williamson will recover soon. Here are some latest cricket betting tips for free.

“We are very confident it will get right completely,” New Zealand head coach Gary Stead told New Zealand media on Tuesday. “A lot of tendon injuries like this, they do linger for a while. At the moment, he has been somewhere around 14-15 months.

“They say they are usually gone in about 18 months’ time, so let’s hope that is the case with Kane.”

Spearhead left-arm pacer Trent Boult will miss the first Test as he awaits the birth of his child. Meanwhile, Ajaz Patel will also sit out due to a left-calf injury. However, it was said the player could return for the second Test against South Africa if conditions favour spinners.

Uncapped Cam Fletcher and Blair Tickner were added to the 15-man squad, while Colin de Grandhomme and Hamish Rutherford were recalled back into the Test side ahead of the upcoming series against the Proteas.

Fletcher has scored 3159 runs across 108 innings in first-class cricket. The 28-year-old keeper has scored 16 half-centuries and six centuries since his debut for the Northern Districts in 2013. Blair Tickner, on the other hand, has picked up 162 first-class wickets in 56 matches over the last three years. He has four 5-wicket hauls to his name, with his best figures as 5/23.

Colin de Grandhomme last played a Test match against India back in June 2021. He scored 13 runs and went wicketless in his most recent outing for New Zealand. Overall, he has amassed 1207 runs from 26 matches and has picked up 47 wickets in the longest format of the game.

Meanwhile, Hamish Rutherford last played for New Zealand in Tests against Sri Lanka in 2015. He has received a call back into the Test side, having performed well in the Plunket Shield. Last season, he was the second-highest run-getter with 588 runs to his name. The 32-year-old opener has scored 370 from four innings thus far in the ongoing edition of the Plunket Shield. Get the best cricket betting sites India for IOS and Android on mobile.