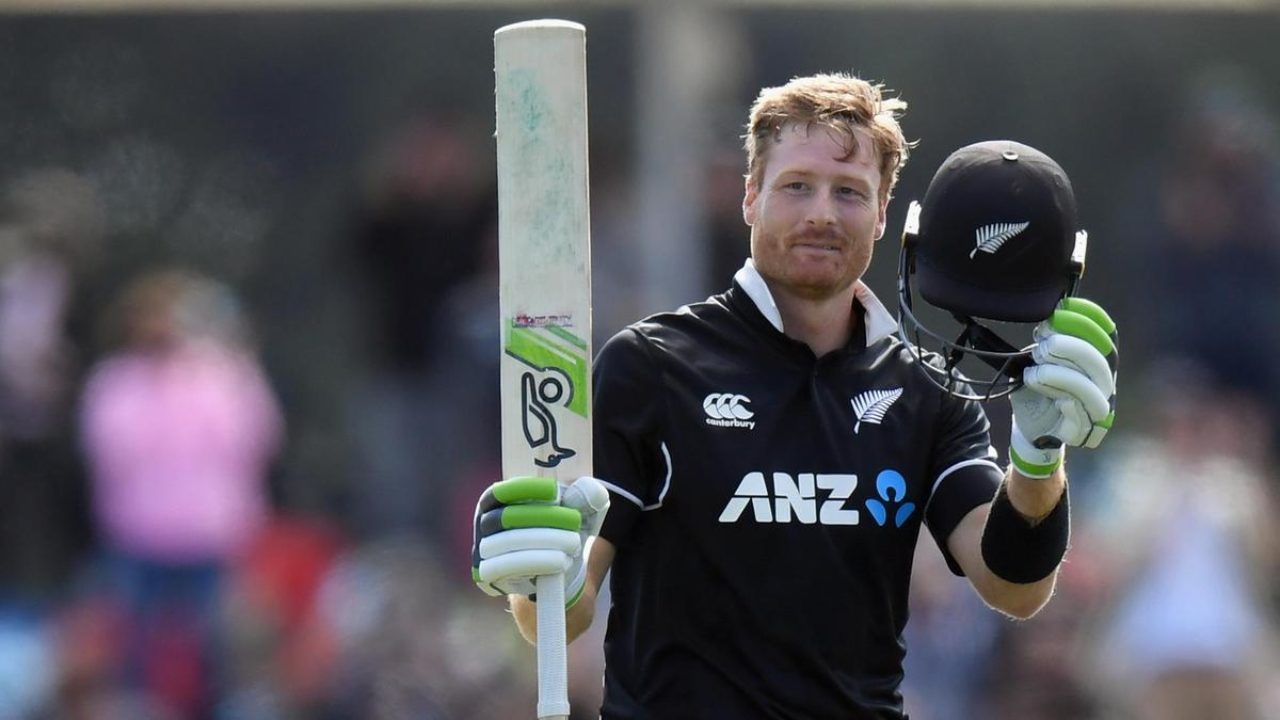 NZ VS SCO: Rohit Sharma And Virat Kohli In 2nd And 3rd

Guptill currently leads the chart with 3399 runs, and Rohit and Kohli of India are close behind with 3379 runs each (3308 runs). Aaron Finch, the Australian captain, is in fifth place with 2855 runs, while Paul Stirling is fourth with 2894 T20I runs. The only New Zealander in the top 10 is Guptill, while McCullum, who finished his career with 2140 T20I runs, is currently ranked 12th.

While Guptill worked toward accomplishing the feat, his opening partner in Edinburgh added a milestone of his own by becoming the fifth member of the New Zealand men’s team to reach a T20I hundred. A late cameo from Jimmy Neesham, who concluded on 30 off just nine balls, helped New Zealand put on a whopping 225 on board as Allen completed his first T20I century off only 54 balls. After Ish Sodhi, who finished with career-best T20I numbers of 4/28, broke up a potential 62-run opening stand between Calum MacLeod and George Munsey, Scotland concluded on 157/8 in response. Find the live Cricket Predictions and updates for the upcoming matches around the globe.

NZ VS SCO: Other Ranking Holders

Virat Kohli, the former captain of India, is in third place with 3,308 runs in 99 games at an incredible average of 50.12. Aaron Finch, the captain of Australia, is in fifth place with 2,855 runs, while Ireland’s Paul Stirling is in fourth place with 2,894 runs. New Zealand batted first in the current match between Scotland and New Zealand, scoring 225/5 in 20 overs.

Finn Allen scored 101 runs off just 56 balls, including eight fours and six sixes. In the T20I series before that, New Zealand had defeated Ireland 3-0.

Most Sixes In T20I Cricket