ODI World Cup: They Will Do Fairly Well Says Azharuddin on Virat Kohli and Rohit Sharma 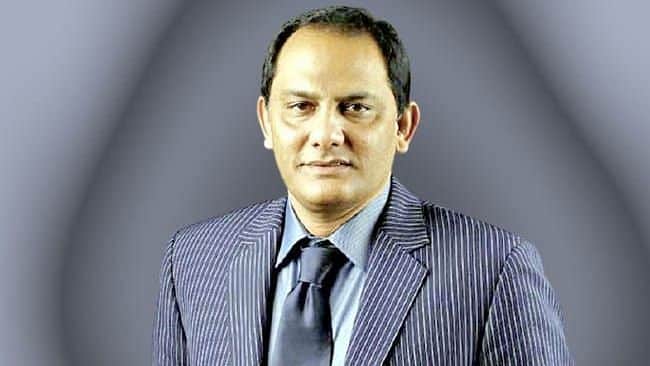 The men in blue have officially begun their preparation for the upcoming ODI World Cup. Rohit Sharma and his team have begun the year with a victory over Sri Lanka in the first ODI game played at Guwahati. The team was in high spirits as Rohit Sharma and Shubhman Gill looked in touch. Additionally, Virat Kohli made a century and there were cameos from Shreyas Iyer and KL Rahul. This has given confidence to former Indian captain Mohammad Azharuddin that senior players will do well in the ODI World Cup.

The upcoming ODI World Cup will be organized in India in the month of October or November. While the men in blue are eventually getting into the groove, their performances in the last few multinational tournaments haven’t been great. In the 2022 T20 World Cup, Virat Kohli had regained his lost touch but India lacked a solid opening partnership. Both openers Rohit Sharma, as well as KL Rahul, couldn’t deliver impactful performances resulting in the men in blue missing out on the trophy. As they pursue the country’s third ODI World Cup victory, Rohit and company are once again under pressure.

Rohit will do fairly well in the ODI World Cup: Mohammad Azharuddin

Mohammad Azharuddin discussed with PTI the possibility of Rohit Sharma lifting the ODI World Cup. “Both are very good and classy players and they have done well in the past too, as the records say. I do believe Kohli and Rohit will do fairly well in the World Cup. In ODI format, they have always been pretty consistent. I think consistency is the problem in KL Rahul’s case. But I think there are coaches who should rectify his flaws. In my opinion, he is a good player but consistency is missing in his game,” he said.

Azharuddin further expressed concerns over KL Rahul’s mannerisms of getting out. Nonetheless, he was confident that the coaches would help him rectify it before the ODI World Cup. “I think Rahul is getting out in a lot of manners. Primarily, it is not the good balls that are getting him out. It is poor shot selection first up that is causing problems,” he added. Rohit Sharma, however, will have a daunting task at hand during the ODI World Cup to select between KL Rahul, Rishabh Pant, and Ishan Kishan. The men in blue are playing their second ODI versus Sri Lanka at Eden Gardens on January 12.