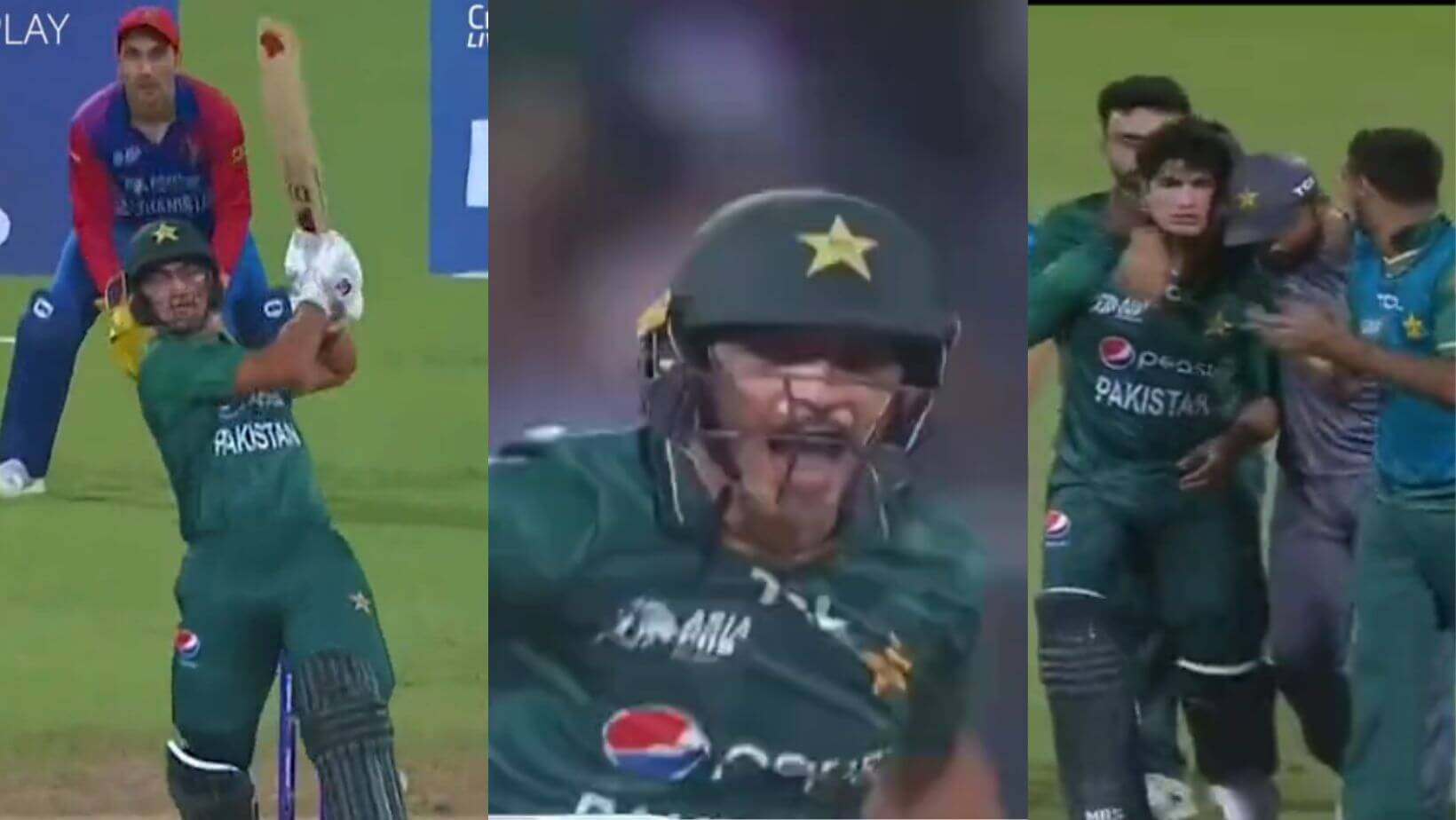 PAK vs AFG Highlights: The 10th match of the ongoing Asia Cup 2022 has produced a dramatic finish for all players and fans. It was Pakistan who locked horns against Afghanistan at Sharjah Cricket Stadium. The game turned completely upside down and both teams had their moments. However, in the end, the Men in Green got over the line. This was the second successive win for Pakistan in the “super four” stage and now they have qualified for the finals of the Asia Cup. Bet online by checking more new betting sites in India for the upcoming match here on our site.

They will now face Sri Lanka in the final on Sunday, September 11 at Dubai International Stadium. On the other hand, Afghanistan has been eliminated after facing two back-to-back losses, along with India. But it wasn’t an easy game for both teams. Batting first, Mohammad Nabi and his men scored 129/6 in their 20 overs. It was their lowest total in T20Is at Sharjah, playing out all 20 overs. Pakistan looked set to chase it down easily during the mid-innings break.

In response, Pakistan skipper Babar Azam was out for a golden duck in the very first over. In-form Mohammad Rizwan also looked rusty and got out after scoring 20 runs off 26 balls. But Iftikhar Ahmed and Shadab Khan added 42 runs for the third wicket. Iftikhar got out after scoring 30 runs, and Shadab scored 36 runs. Pakistan was at 87/3 at one stage, until the 15th over. But the table totally changed after that moment.

The Afghan bowlers picked up six wickets after that in the next four overs. Pakistan was reduced to 118/9 in the 19th over. Needing 11 runs off the last over too, and with Pakistani Nos. 10 and 11 at the crease, Afghanistan were leading. But then came two massive hits from Naseem to seal the deal for his country.

Naseem hit two sixes off the first two balls of the 20th over by Fazalhaq Farooqi to win the match. No one expected that a No. 10 batter could finish off the game with two sixes. Now, two “super over” matches are remaining, and Sri Lanka and Pakistan have qualified for the finals. In the next game, India will face Afghanistan on Thursday at Dubai International Stadium. For more cricket betting odds and scheduled matches for the 2022 season, read here.