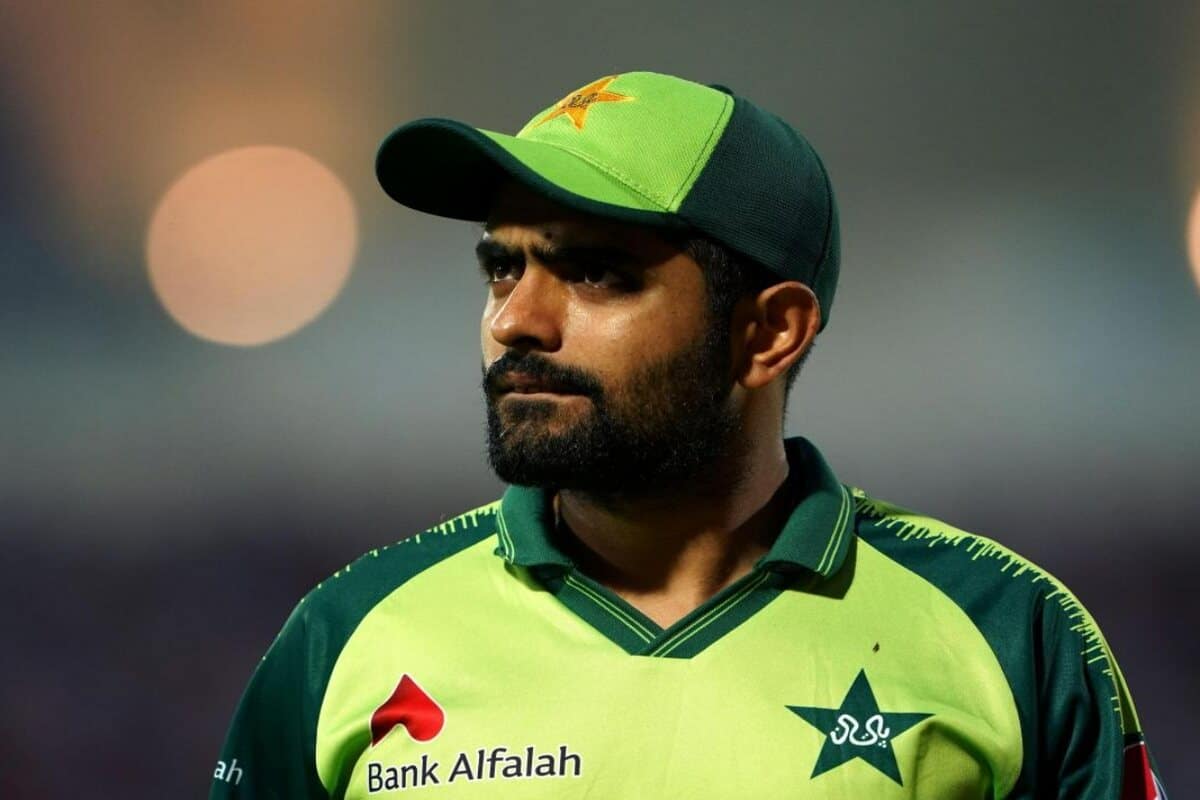 Pakistan all-format skipper Babar Azam showered rich praise on the fast bowlers for their efforts which helped Pakistan clinch a six-wicket victory over New Zealand in the first ODI against New Zealand at the National Bank Arena in Karachi. Batting first, on the invitation of Babar, New Zealand could manage to post a modest total of 255/9 in their allotted 50 overs. The ton was set by Pakistan’s young pace sensation Naseem Shah, who recorded his second five-wicket haul in ODI cricket as he troubled the Blackcaps batters in the first ODI of the three-match home series.

The right-arm pacer picked up five wickets while conceding 57 runs at the National Bank Arena, Karachi. This was his second consecutive fifer in 50-over cricket. With this fiery spell, he broke multiple records. Besides Naseem’s five-for, debutant Usama Mir impressed with two wickets for just 42 runs, while left-arm spinner Nawaz and Mohammad Wasim Jr struck out a batter each.

Babar Azam, who scored his 10th fifty-plus scores in his last 11 ODI innings, was happy with his team’s clinical win over the number 1 ODI-ranked team in the world. Speaking in the post-match presentation, Babar lauded the bowling group for restricting the New Zealand batting line-up to a below-par total. He also gave an honourable mention to Mohammad Rizwan, who top-scored in the run chase with 77.

“We utilised the new ball, and fast bowlers executed the plan. All the credit goes to them. We knew it would be cold, and there would be dew… It was difficult for a new batter coming in. In the end, Rizwan was outstanding,” Babar Azam was quoted as saying in the post-match presentation ceremony.

PAK vs NZ: Pakistan off to a Winning Start in the Series

Set to chase a below-par total of 256, Pakistan chased the target in the 49th over of the second innings on the back of half-centuries from opener Fakhar Zaman, captain Babar and wicket-keeper batter Rizwan.

The home side got off to a horrible start to their run chase as they lost their in-form opening batter Imam-ul-Haq cheaply in just the sixth over. Following the early setback, Pakistan’s number 3, Babar built a strong platform with Fakhar for the second wicket. Mohammad Rizwan and Haris Sohail got the team close to the finish line while Agha Salman hit the winning runs to help his team take an early 1-0 lead in the three-match series.