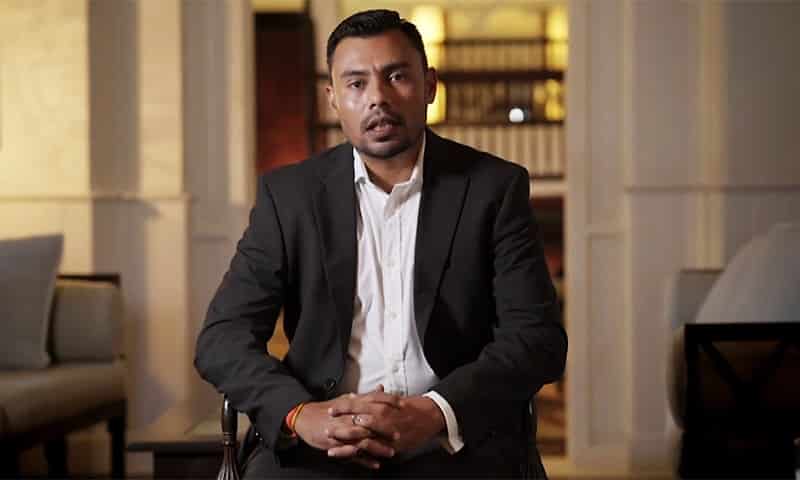 The men in green won their first Pak vs NZ ODI but in the second game of the series, their performance was disappointing. While the Pakistan bowlers did well, it was the batting line-up that struggled which resulted in a 79-run loss. The Pak vs NZ ODI series now stands 1-1 each and the series decider will be played on January 13th in Karachi.

In the new video, Danish Kaneria has analyzed the performance and slammed Babar Azam and his team. Not only this, he has highlighted Pakistan’s problem of facing spinners in the Pak vs NZ series. The former player feels that Pakistan Cricket is going towards its downfall. “We are unable to play the spinners – Ish Sodhi, Mitchell Santner, Michael Bracewell. We can’t even play Glenn Phillips. Our cricket is declining and Shahid Afridi needs to talk to the players. We have to improve our cricket and play with intent,” Kaneria said.

This is not the first time Danish Kaneria has pointed out issues with the Pakistan Cricket Team. Even after the draw in the Pak vs NZ test series, he had expressed concerns over Babar Azam playing spinners. After losing the game, Babar Azam also acknowledged that the team found it difficult to play spin bowling. “The wicket had turn and bounce. It was difficult to take on the spinners. We didn’t start well with the ball but came back nicely. Also, we lost a couple of wickets early with the bat. Hence, we were behind in the game,” he said.

New Zealand had won the toss in the second Pak vs NZ ODI and decided to bat first. Naseem Shah provided Pakistan with the breakthrough in the first over itself. However, after which it became difficult to pick up wickets for Pakistan bowlers. Devon Conway scored a magnificent century in the second Pak vs NZ ODI. Kane Williamson too stood strong with a well-made 85 runs. The kiwis were able to give a score of 262 runs. Muhammad Nawaz picked up 4 wickets for Pakistan. In response to the target of 263 runs in the season Pak vs NZ, the men in green could only reach 182 runs. Babar Azam was the high scorer with 79 runs but was trolled for his extremely slow knock. No other player from Pakistan was able to cross even 30 runs.