PAK vs NZ: Naseem Shah Dedicates 5-Fer to His Mother 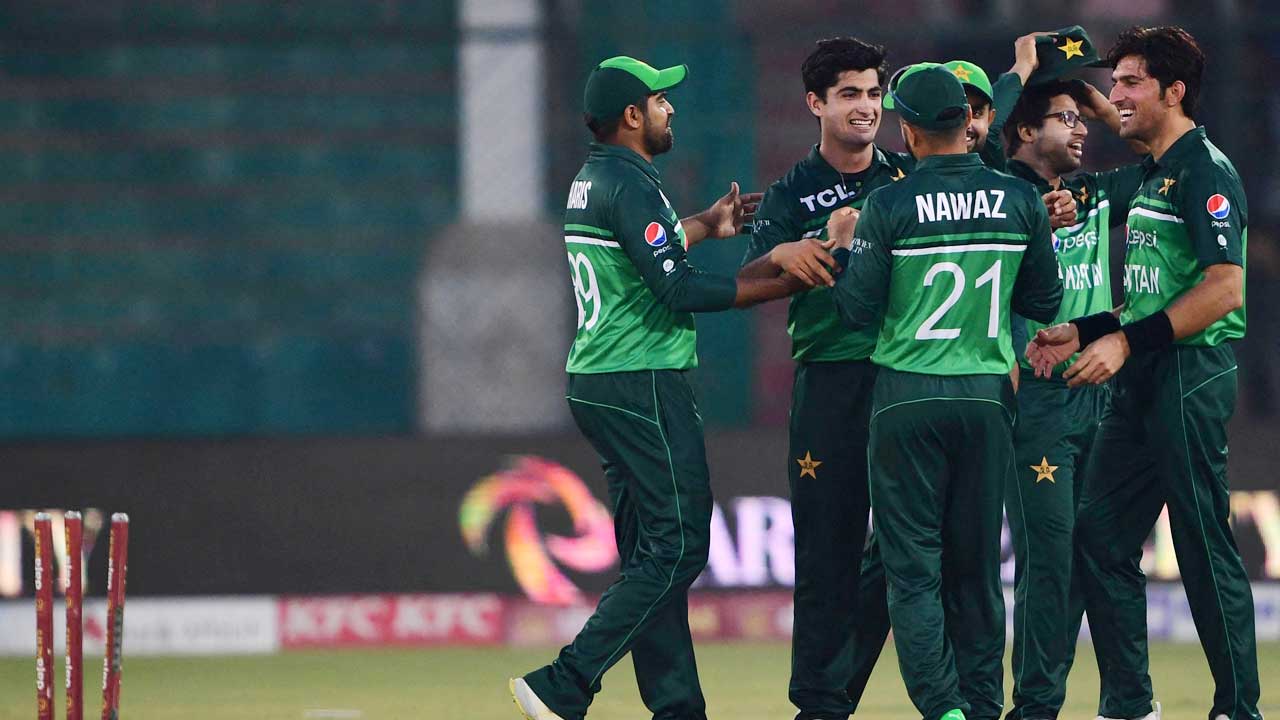 After drawing the two-match Pak vs NZ test series at home, the men in green were determined to perform better in the ODI series. This was clearly seen when they came out on the field on Monday. Pakistan won the toss and decided to bowl first. Naseem Shah provided an early breakthrough when he dismissed Devon Conway on golden duck in the first over. The player went on to deliver a match-winning performance that helped Pakistan take a 1-0 lead in the Pak vs NZ ODI series.

Naseem Shah picked up 5 wickets by giving 57 runs in his 10 overs spell. The fast bowler, on the other hand, received support from the debutant spinner Usama Mir who picked up two wickets, and Wasim jr and Nawaz with one each. New Zealand by the end of fifty overs was only able to reach 255 runs with Micheal Bracewell the top scorer with 43 runs. Pakistan batsmen looked comfortable in chasing the total and won the first game of the Pak vs NZ series by 6 wickets.

I will dedicate all my performances to her: Naseem Shah

After the game, Naseem Shah is seen speaking about his spell and dedicates it to his mother. “Before starting international cricket, my mother hardly knew anything about the sport. But I promised her whenever I take a fifer, I’ll dedicate it to you and you’ll be happy watching it. Unfortunately, she can’t see, but she is on my mind every second and I will dedicate all my performances to her. I still feel I have conversations with her.”

“As a bowler, you want to become the best in whichever format you play in. Playing Test cricket helped because bowling longer spells makes it easier when the format gets shorter. Hence, it was integral to my performance in the first ODI,” Naseem Shah continued. The fast bowler made his first appearance for Pakistan at the age of 16. However, right before his debut, Naseem Shah lost his mother. The player has spoken about him dealing with depression after his mother’s death in the past. In absence of Shaheen Afridi, Naseem Shah has been the go-to bowler for Pakistan. The fast bowler has played only 4 ODIs and already has two 5-fer to his name. The next Pak vs NZ ODI game will be played in Karachi on January 11th.