PAK VS WI: Imam-ul-Haq Goes Ahead of Virat Kohli in ICC ODI Rankings 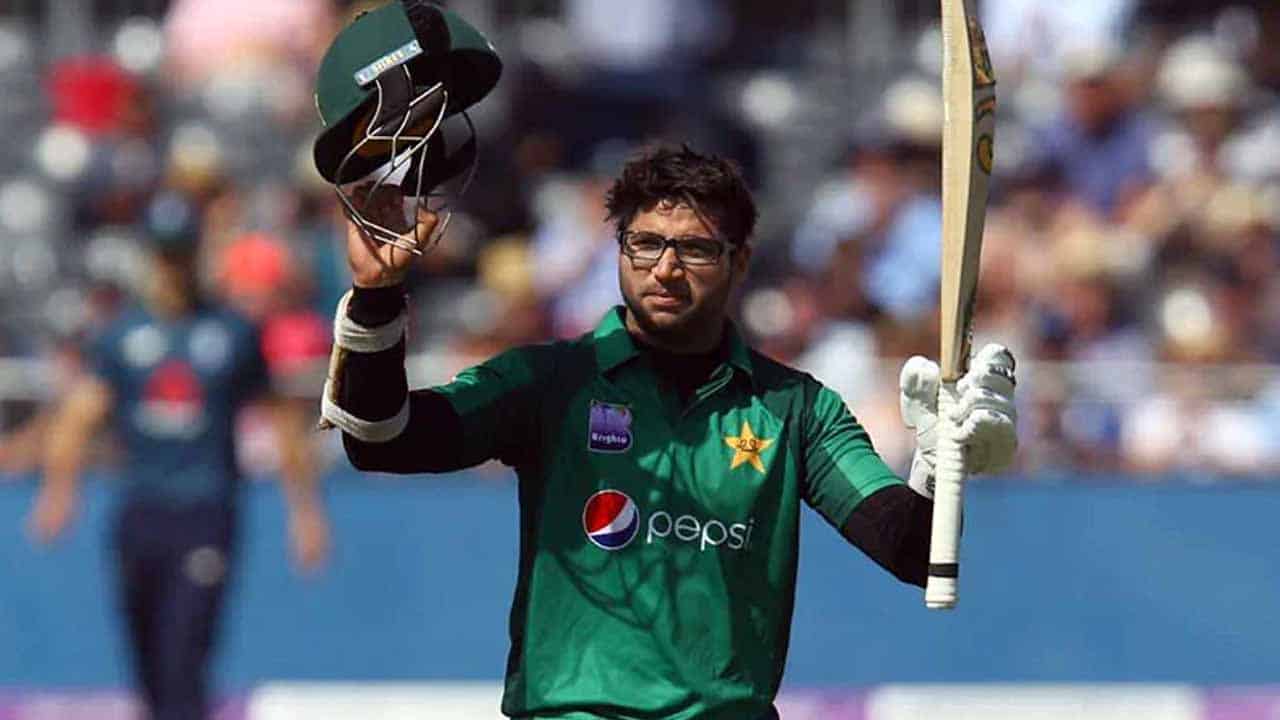 PAK VS WI: Pakistan cricket team has an achievement for the first time. In the refreshed ICC ODI rankings two Pakistan batters have secured the top two places. The skipper of the team, Babar Azam was already standing at the top. And now his companion, Imam-ul-Haq moves ahead of Virat Kohli in the ICC ODI rankings. Surpassing Virat Kohli, Imam-ul-Haq is now standing at the second position in ICC MRF Tires Men’s One Day Batter rankings.

In the recent series against West Indies, the Pakistani batter had smashed three half-centuries in thee matches. And this leads him to second place in the ranking. Imam and Virat have a very narrow margin in their rating points. Securing the second place Imam has 815 ratings whereas Virat Kohli has 811 ratings. Not only this he has also earned the player of the series award after the conclusion of the series. Bet online by checking more betting sites in India for the upcoming match here on our site.

PAK VS WI: Imam-ul-Haq Earns The Second Position in Ranking

After the series against West Indies, Imam-ul-Haq gets second place and his current rating is 815. But it will take more consistent performance to reach the top place. His captain Babar Azam is standing in the top place with a rating of 892. Along with Imam, Babar had also played some quality knocks in the first two matches. He had smashed his 17th ton in the very opening match of the series. There is more optimistic news as their prime pacer Shaheen Shah Afridi has moved two places and standing at fourth place now.

He has surpassed Indian pacer Jasprit Bumrah and Bumrah is now just one place behind him. Other small changes have also happened at the bottom of the table. Australian skipper, Aaron Finch has moved one step ahead from his tenth position. English destructive batter Jonny Bairstow has lost two places and currently standing at eighth position. South African emerging star Rassie van der Dussen is now standing in seventh place in the ranking.

Coming back to the bowling section, Kiwi pacer Trent Boult is leading the list placing at the top. After him, Aussie’s Josh Hazelwood is in the second place and then there is another Kiwi bowler. Matt Henry is in the third position and he has just 3 more rating points than Shaheen Afridi. English pace all-rounder Chris Woakes dropped out 2 places and currently he is at seventh position. Afghani emerging wizard, Mujeeb Ur Rahman is sharing the same points with Chris Woakes after he was promoted to two places. Read our cricket tips and guides, written by cricket betting experts, to find the right betting app for your situation.