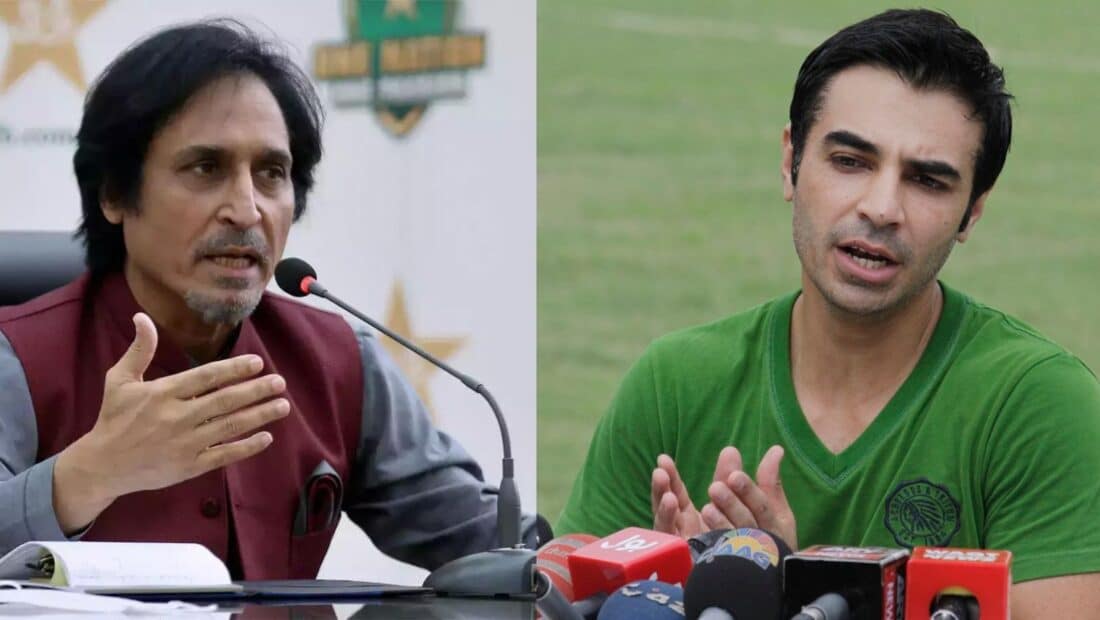 PAK vs WI: The introduction of the World Test Championship has definitely increased the interest of the teams and fans in playing red-ball cricket. It has given a boost to the dying approach to Test cricket. Teams are eager to play red-ball games and are more focusing on the result rather than draw. However, the one series that was played between Pakistan and Australia was totally the opposite of all these. As per the media reports, the pitches offered in the series were totally flat and dead, which doesn’t promote the game. Want to bet on cricket on the move? Discover India’s best-betting sites here on our site.

However, that was the reason that the Pakistan Cricket Board faced a backlash. However, making dead pitches backfired on them in the end, as after the first two matches, which ended in a draw, Australia won the third match to win the series 1-0. As a result, many ex-cricketers and cricket pundits slammed the PCB for their poor approach. The former Pakistani captain, who led the team in the test series, also criticized the PCB’s mindset.

PAK vs WI: “A result is difficult to achieve on these pitches” – Salman Butt

Former Pakistani skipper Salman Butt believes that these pitches will never help the growth of test cricket in Pakistan. He also slammed the PCB for making non-result-oriented pitches in-home test matches. On his YouTube channel, he posted a video and said that a result is not possible on such pitches even after five days. He also stated that such matches will not put the captain’s skills to the test. Here’s the most reliable source of VIP betting tips created to help Indian punters get the most out of their cricket wagers.

Butt said that if the team wants to win overseas or give a tough challenge, then you have to play for a result. The former skipper feels that Babar Azam has some work to do in his test captaincy and he will learn as time goes by. He said that Babar has led the team really well and has had success recently over Australia in the white-ball series and in the T20I World Cup and will improve with time. Butt said,

“A captain’s skills and tactical ability are visible more in Test cricket and ODIs, which we play very less. Test cricket gives the best chance to see a captain’s ability but the kind of pitches we make at home, it takes everything away from a captain in terms of strategy.”

Notably, Pakistan are hosting the West Indies for a three-match ODI series. The first ODI will be played on June 8 at the Multan Cricket Stadium. This is a very important series for Pakistan in terms of qualifying for the ODI World Cup.