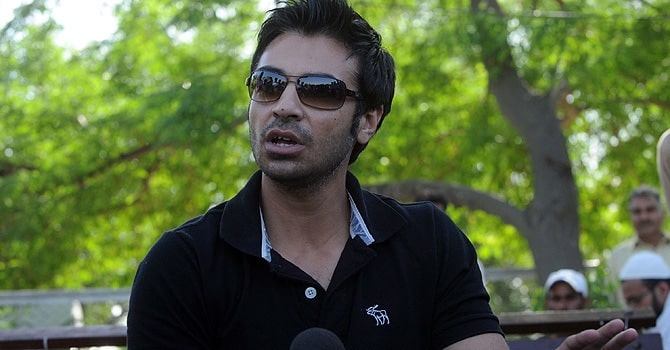 Pakistan captain Babar Azam is not having the best days as a player as well as a skipper. Not only is the team not doing well but also his form has taken a hit. It is not like Babar Azam is getting out on zeros but consistency is lacking. There have been reports claiming that Shan Masood may soon replace Babar Azam as the captain. Masood was recently announced as the vice-captain in absence of Shadab Khan. In his new video shared on YouTube, Salman Butt explained that Babar Azam was the key player for Pakistan.

Praising Babar Azam, Butt said that the skipper has been the highest run-scorer for his team at the top. He continued by saying that if ever Azam was to get dropped, the direct repercussions will be seen on the performance of men in green. During the time the captain is batting, there’s hope that he could win it for the team but the opposition breathes a sigh of relief after his wicket. Pakistan still lacks a solid middle order which was evident when they lost 2-1 in the ODI series to New Zealand.

“Pakistan are going to struggle badly if Babar Azam has to sit out for any reason. He is the mainstay of this batting lineup across formats. When he gets out, the opposition gains the upper hand, and your chance of winning reduces drastically,” Salman Butt said. Salman Butt added that although Babar Azam has a track record of success as a batsman, he still has room for growth in terms of his leadership.

He added that the absence of some prominent players from the squad has left the Pakistan captain unsure of what to do. “Babar Azam is an outstanding performer. He is one of the top players in the world and has also held the top position in the rankings for a very long time in two formats. The entire world has acknowledged him. But when we talk about his captaincy, there needs to be a lot of improvement,” he added.