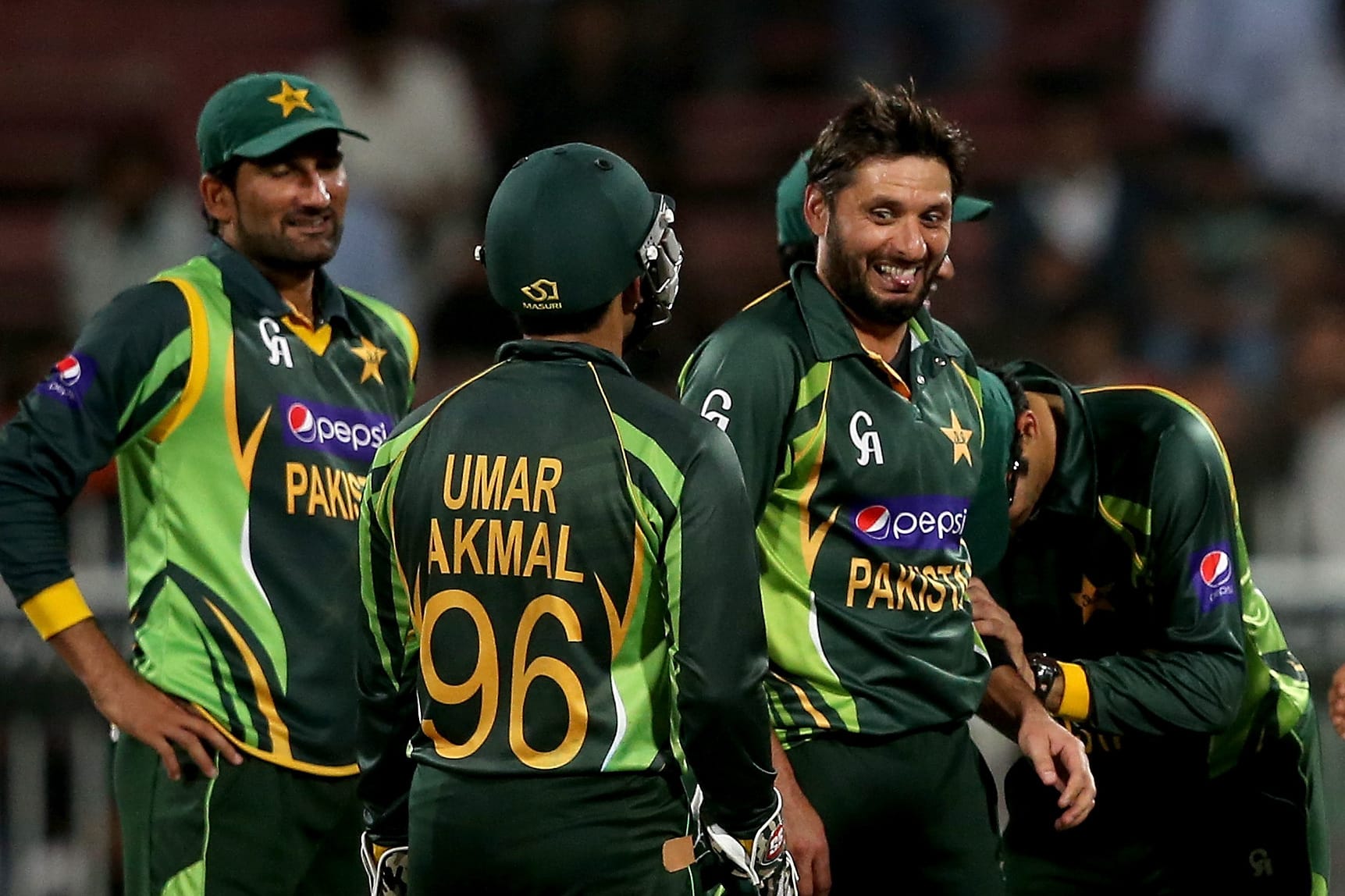 Pakistan Cricket: The Pakistan Cricket Board (PCB) has summoned its four most prominent cricketers to report for fitness tests on May 25, Wednesday. Umar Akmal, Sohaib Maqsood, Haris Sohail, and Sharjeel Khan are among the four cricketers. If you are searching for the best live cricket betting odds, you are in the ideal place!

According to reports in Cricket Pakistan, the aforementioned players were first asked for a physical evaluation by the local board before being summoned in for fitness tests in Lahore’s scorching heat. The Pakistani players received a text from the PCB regarding the fitness tests after alerting them of their availability.

The players will now complete a two-kilometer run in seven and a half minutes while performing different physical activities. It’s worth noting that none of these four players are currently at the conditioning camp. Umar Akmal, Maqsood, Sohail, and Sharjeel are currently not members of Pakistan’s national squad.

Pakistan Cricket: None Of These Players Have Been With The Squad Recently

Umar Akmal has played in 121 One-Day Internationals for Pakistan and has scored 3194 runs. Sohaib Maqsood (781 runs in 29 matches) and Haris Sohail (1685 runs in 42 matches) have also played 50-over cricket for the Men in Green. But none of these players have been in the side recently.

Sharjeel Khan, the left-handed batter, has scored 812 runs in 25 One-Day Internationals for Pakistan. He’s also hit six fifties and a hundred at an average of 32.48.  With these four players having been called for a fitness test, there may be a possibility that they return to the national team.

Among these 4 players, Umar Akmal’s career has been the most controversial. After starting his career on a bright note, his career has gone downhill because of his behavioral and Off-field issues. He would be hoping to make a return to the national side though.

In June, Pakistan will host the West Indies for an ODI series before heading to Ireland. Babar Azam and his team will be hoping for a successful performance against both the West Indies and Ireland. Are you looking for the best legal betting apps on the go? If yes, read more here