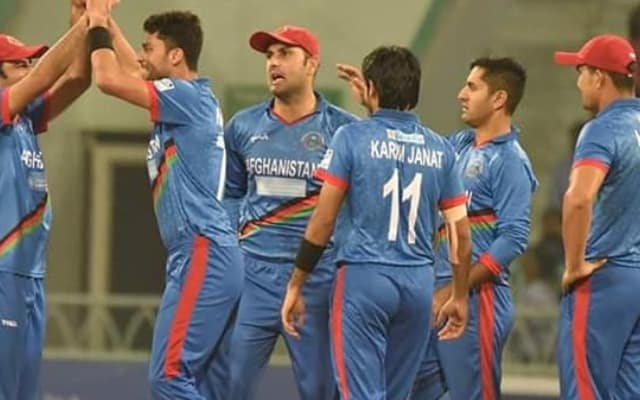 The Afghanistan cricket team has been issued visas by the Pakistan government for their three-match ODI series which will begin on September 3 in Sri Lanka. The series was though under serious jeopardy when the Taliban swept to power in Afghanistan. After that, the Sri Lankan government had announced a 10-day lockdown due to a surge in COVID-19 cases.

If you want to know more about bet365 online betting we have full review on that, just do check here in our site.

Fawad Hussain posted a tweet from his Twitter account and wrote that by playing quality cricket, Afghanistan can hope to bring smiles on the faces back home. The tweet was written in the Pashto language. The tweet read, “Pakistan has issued a visa to the Afghan cricket team, we hope and pray that the Afghan cricket team will bring smiles on the faces of its people .”

Afghanistan is gearing up for the three ODIs by practicing at Kabul Cricket Stadium. The ODI series is set to commence on September 3 in Hambantota.

Speaking about the Pakistan team, they are likely to rest few senior players like Babar Azam, Mohammad Rizwan, Hasan Ali, and Shaheen Shah Afridi for the series due to the packed schedule. Meanwhile, Afghanistan will look to spring a surprise ahead of the T20 World Cup.

We have baazigar cricket prediction. know how we predict matches here in our site.