Pakistan inch closer to a victory in second Test against Zimbabwe 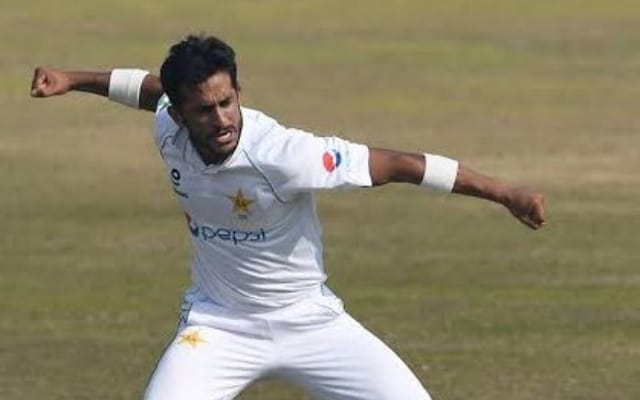 Pakistan are well on their way to win the second test against Zimbabwe. The hosts were bundled out for 132 in their first innings in response to Pakistan’s 510. The visitors imposed the follow on and have restricted Zimbabwe to 188/5, still trailing by 190 runs, at the time of writing. Learn more about comeon casino online. We have full review here in our website.

After delivering a Man of the Match performance in the first Test, Hasan Ali once again was the wrecker in chief and accounted for five Zimbabwe wickets. Sajid Khan picked up two wickets while Shaheen Afridi and Tabish Khan picked a wicket each in the first innings. Regis Chakbva, who looked good in the first innings, led Zimbabwe’s fightback in the second inning. He was dismissed for a well made 80. Brendan Taylor missed out on his half-century by a whisker and was dismissed for 49.

There is hardly any hope left for Zimbabwe in this match as they are heading towards yet another humiliating innings defeat. They couldn’t force Pakistan to bat twice in the first Test either.

With this second test, Pakistan will end a brilliant tour to Africa. Earlier, they defeated South Africa in the ODI and T20I series and then beat Zimbabwe in the T20I series. Pakistan’s next series will be against England in England where they will take on the hosts in 3 ODIs and as many T20Is in June.  Take a look our jackpot cricket betting tips.

Before that most of the players will participate in the Pakistan Super League. The tournament was earlier scheduled to take place in Karachi but the growing concerns of Coronavirus have prompted the PCB to look for an alternate venue. The board is currently in talks with the UAE cricket board.