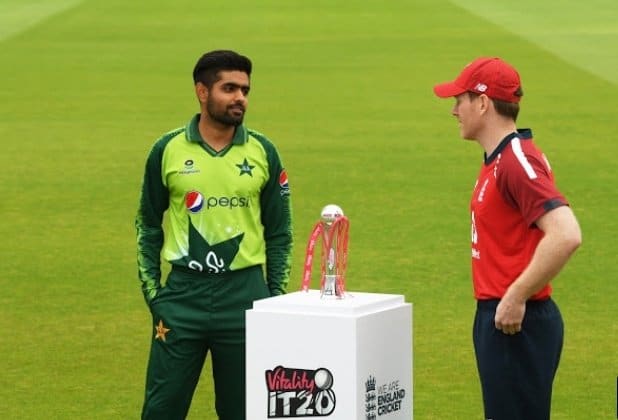 Pakistan Cricket Board has announced the Pakistan squads for the upcoming tours to England and West Indies. The Babar Azam led side is scheduled to play three ODIs and as many T20Is against England before locking horns with T20 World Champions West Indies in five T20Is followed by two Tests.

Haris Sohail has been recalled into the ODI side while all-rounder Imad Wasim makes a return to the T20I squad. Fast bowlers Mohammad Abbas and Naseem Shah have been named in the Test squad. Yasir Shah’s inclusion is subjected to fitness. Pakistan has retained their spin trio of Zahid Mahmood, Nauman Ali and Sajid Khan in the Test squad.

Uncapped Saud Shakeel, who missed the South Africa series due to injury, has returned to the ODI squad while Salman Agha, who was left out of the Test squad, has been named for the ODIs. Fakhar Zaman has made it to the limited-overs squads after a stellar series against South Africa. Quetta Gladiators’ Azam Khan is the new face in the T20I squad. Take a look how to download betway online betting app. We have free guide here in our website.