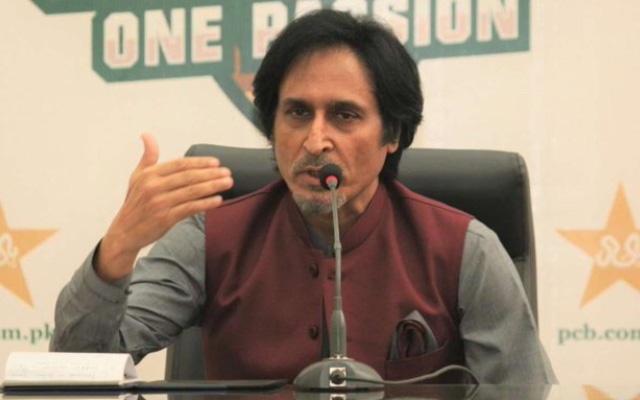 Pakistan Cricket Board (PCB) chairman Ramiz Raja has confirmed that Pakistan will host the 2023 edition of the Asia Cup. The upcoming 15th edition was set to be staged in Pakistan but PCB exchanged rights with Sri Lanka Cricket Board (SLC).

SLC will now host the next edition in September 2022, while Pakistan will host the 2023 edition. Meanwhile, Raja also revealed that the tournament will be played in a 50-over format, unlike the upcoming edition in Sri Lanka, which will be a 20-over event. The decisions were taken by the Asian Cricket Council, which is headed by BCCI secretary Jay Shah. Here’s our cricket tips free service. do check it’s guaranteed accurate.

“Sri Lanka will host the fifteenth edition of Asia Cup in September 2022 in T20 format. This tournament was earlier to be hosted by Pakistan Cricket Board who exchanged hosting rights with SLC.”

From its inception till 2016, Asia Cup was played in a 50-over format. However, since 2016, the format has changed in resemblance the following international event. The 2018 edition was played as a 50-over event due to its precedence to the 2019 International 50-over Cup in England. Similarly, the next two editions will be played in 20-over and 50-over format due to their proximity to the International T20 Cup in Australia (2022) and Men’s 50-over Cup in India (2023) respectively. Learn more about world cup cricket betting odds here.

Meanwhile, India have won the tournament seven times, including the last two editions, while Sri Lanka is second with five wins. Pakistan have got their hand on the title on two occasions.