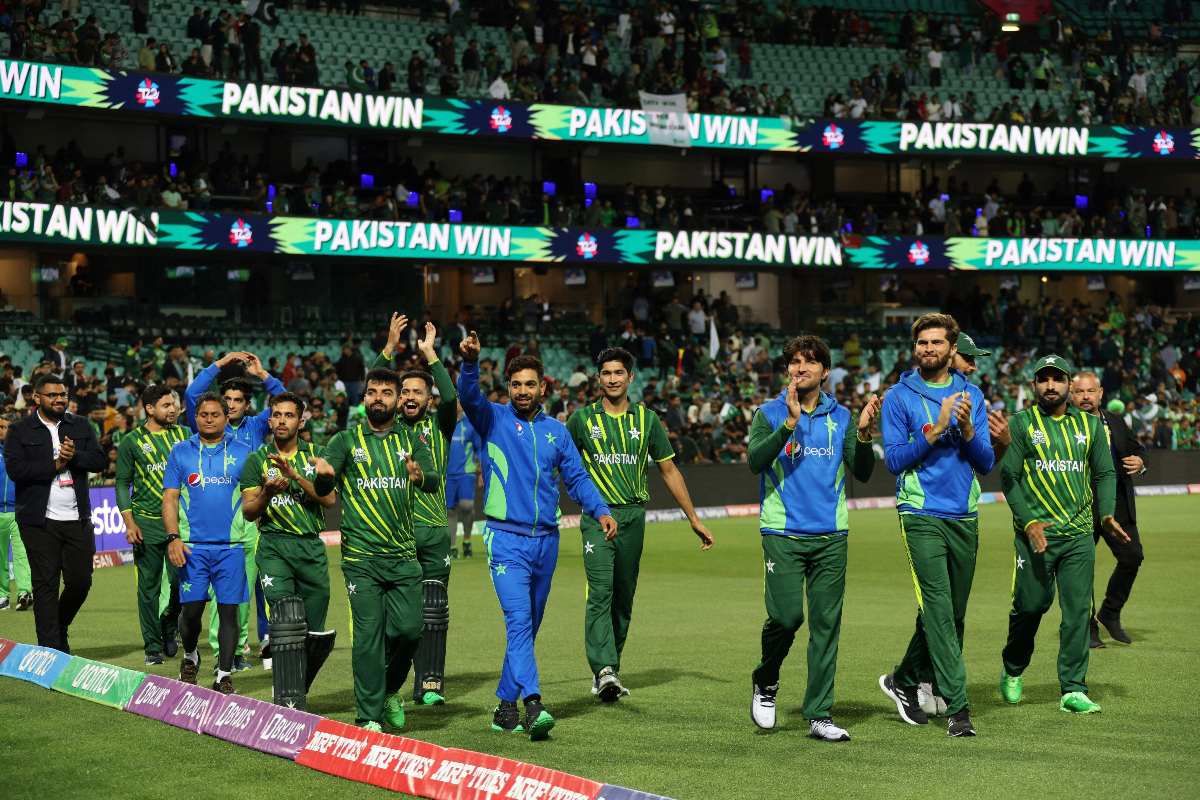 Former Indian chief selector, Kiran More has revealed his favourites as he hoped Pakistan to win the T20 World Cup 2022, considering the fact that they have gone through a lot as a cricketing nation over the years. He also believed that Pakistan’s win might change the situation regarding the teams not travelling to Pakistan for many years due to political reasons as well.

However, Pakistan will play against England in the T20 World Cup 2022 final at the Melbourne Cricket Ground (MCG) on Sunday, November 13. While Pakistan beat New Zealand by seven wickets in the first semi-final, England registered a stunning 10-wicket win in the second semi-final as well.

Sharing his thoughts on the big game, More told Sportskeeda: “The way Pakistan are playing cricket, when you look at their country also, what they have gone through as a cricket board as well – no team used to travel there. They didn’t get to play matches. I hope Pakistan wins the World Cup.”

While talking about England are playing a great brand of cricket, Kiran More further added: “England went to Pakistan and beat them before coming to the World Cup. They are a threatening team.”

Pakistan had a rather forgettable start in the T20 World Cup

It is also noteworthy that, Pakistan made a poor start to the T20 World Cup 2022, losing to India and Zimbabwe in their first two games but they bounced back pretty well in their campaign by beating South Africa and did well in the rest of the tournament.

Meanwhile, Kiran More backed Babar Azam and his opening partner Mohammad Rizwan. It is worth mentioning that, Babar Azam and Rizwan had a rather forgettable start in the Super 12 round. However, they lifted their game and scored the fifties in Pakistan’s semi-final win over New Zealand as well.

“Babar Azam is a very good player. On the big occasion, he always comes up with good performances. He is an excellent back foot player. Rziwan is also a good cricketer. Rizwan and Babar make a great combination. Babar has a cool mind and Rizwan has aggression. Their combination is wonderful,” Kiran More concluded.

However, Pakistan will play against England in the final of the T20 World Cup at the Melbourne Cricket Ground in Melbourne on Sunday, November 13.