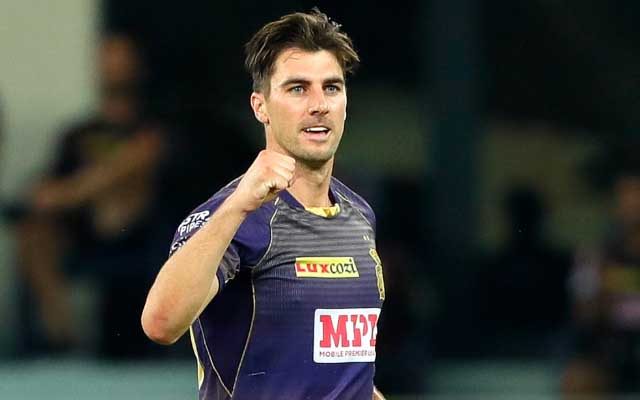 The IPL franchises received a massive boost when several Australian players, including the likes of Steve Smith, Glenn Maxwell, David Warner confirmed their availability for the second leg. Cricket Australia (CA) earlier had maintained a stern stance and said they won’t allow players who opted out of the international tours to go and play the IPL. However, after negotiations with the Board of Control for Cricket in India (BCCI), they left the decision of participating in the T20 extravaganza on the players. While most of the Australians will be available for their franchises, fast bowlers Pat Cummins, Jhye Richardson, Riley Meredith, and Kane Richardson are most likely to skip the UAE leg.

While Jhye and Meredith play for Punjab Kings, Cummins and Kane Richardson play for Kolkata Knight Riders (KKR) and Royal Challengers Bangalore (RCB) respectively. Cummins is integral to the fortunes of KKR and is one of their key overseas players apart from Eoin Morgan and Andre Russell. Surely his absence will not augur well for KKR, who are languishing at the bottom half of the points table.

Meanwhile, Australia pacer Nathan Ellis who is having a dream 2021 is also expected to be signed as a replacement player for one of the franchises, as per Cricket.com.au. The 26-year-old had a dream T20I debut against Bangladesh wherein he picked a hat trick. Apart from that, he was also named in the T20 World Cup squad as one of the reserve players.

Take a look how we do cricket prediction game here in our site. There tons of tips and guide here.