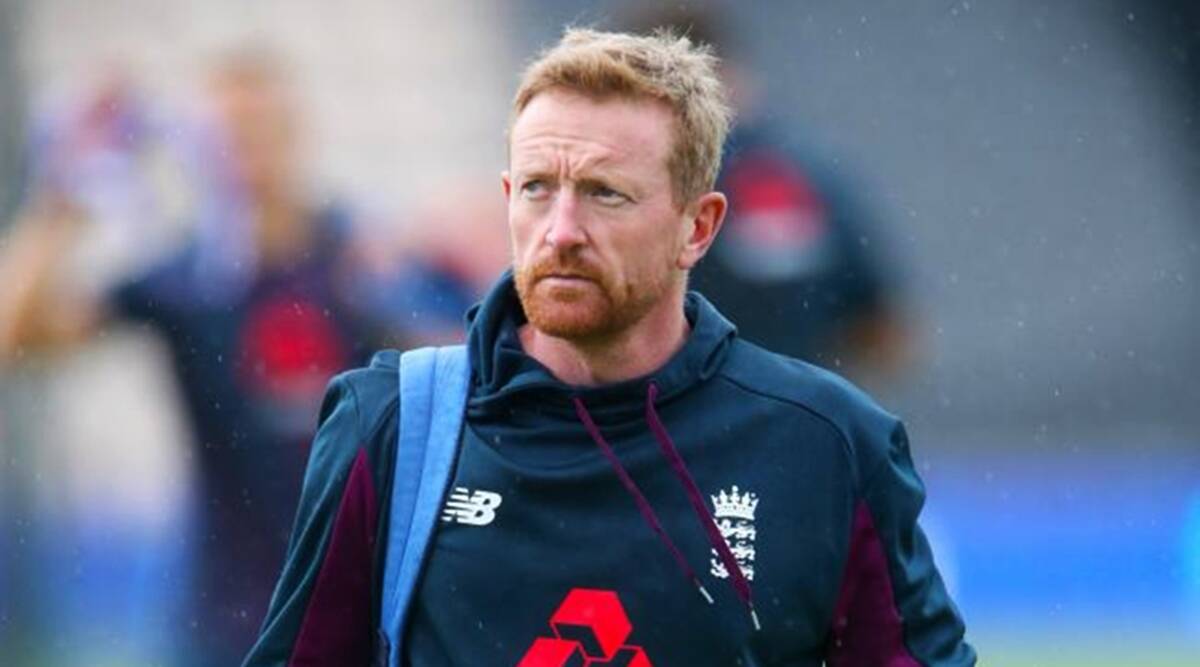 England started off their T20 World Cup journey with a win versus Afghanistan. A loss against Ireland followed by a rain-washed game versus Australia has created a bit of an upset for the team. The New Zealand and England match on Tuesday will be the decider for determining whether or not they will go ahead in the competition. However, Paul Collingwood is certain that the team just needs 4 good matches and they will be the champions.

Collingwood said, “Theres a ton of energy around in light of the fact that we know whether we get it solidly in the following four games we have a potential chance to win a World Cup. Were nearly into the knockout stage now with how we must approach our cricket with must-win games and to this end, we play the game.”

He furthermore mentioned that this situation is something the team could face going ahead in the knockout stage. For their hopes to advance to the semifinals, the Jos Buttler-led side needs to win both of their remaining games with ease. Australia’s win versus Ireland has complicated chances for England. Australia with 5 points is at number 2 now and if England wins tomorrow they will take that position. It is highly likely that either Australia or England will advance towards the T20 World Cup semi-finals.

The assistant coach is assured that this will be a crunch game. He said that the history of the two teams has seen a lot of close encounters. “The bowlers are new. Theyre chomping at the bit to go and the hitters have had the option to do a ton of explicit certainty work in the nets and comprehend how they can approach the errand tomorrow evening in what ordinarily is a great Brisbane wicket”, said Collingwood.

The Buttler-led team will make sure that they leave no stone unturned to defeat the black caps. After wrapping up the T20 World Cup both the teams have their bilateral series schedule with Pakistan. England has 3 test matches starting 1st December. After which New Zealand will visit Pakistan twice for a series of 2 test matches, 8 One Day Internationals and 5 T20Is.