PBKS vs DC: Axar Patel Becomes Only the Second Left-arm Spinner to Complete 100 Wickets in IPL 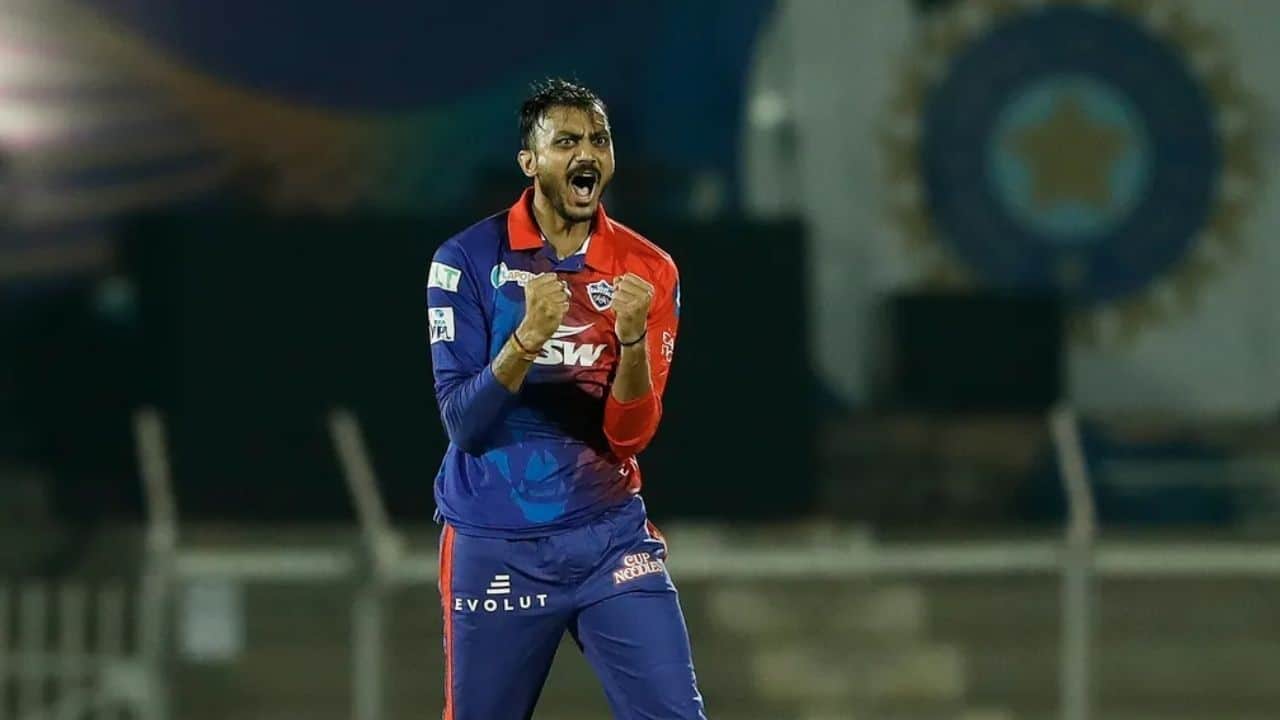 PBKS vs DC: Delhi Capitals (DC) have kept their playoff hopes alive with a 17-run win over Punjab Kings (PBKS). Owing to their better NRR, Delhi have leapfrogged RCB to enter the top four. One of the chief constructors behind the win was Axar Patel. The left-arm spinner squeezed the PBKS batters and conceded just 14 runs in his allotted four overs quota. For more best cricket betting tips and match guides from the experts, read here.

Axar continued from where he left. The 28-year-old was the pick of the bowlers in the first encounter of the season with figures of 2/10. He backed it up with another two-wicket haul in the reverse fixture, including the wicket of PBKS skipper Mayank Agarwal and entered an elite list.

Axar dismissed Agarwal for a golden duck to bag 100 wickets in IPL. In fact, he became only the second left-arm spinner after Ravindra Jadeja achieved this milestone.

PBKS vs DC: Axar is only the 17th bowler with 100 wickets in IPL

The DC all-rounder got to 100 wickets in 121 innings. Jadeja meanwhile has 132 wickets from 210 matches. Axar who made his debut in 2014 has been a consistent performer in IPL. He became only the 17th bowler to bag 100 wickets in the marquee event. In addition, during the match against the PBKS, Axar became only the fourth player in IPL history to score 1000 runs and take 100 wickets. Only Dwayne Bravo, Sunil Narine, and Ravindra Jadeja have reached the feat before him.

Axar has picked only picked 6 wickets across 12 innings for the Capitals so far. Out of which four have come against Punjab. He has picked only two wickets against the rest of 9 teams after conceding 271 runs. He forged a good partnership with Kuldeep Yadav and bowled with great control. Axar and Kuldeep took four wickets between them to restrict PBKS to 142/9.

Talking about the game, Michell Marsh scored a nifty half-century in tricky conditions to propel DC to 159/7. The Capitals lost Warner very cheaply but Sarfaraz Khan and Marsh gave DC a flying start. Liam Livingstone put on the brakes as the ball started to spin. He ran away with 3/27 to endure a mini-collapse.

In reply, Jonny Bairstow came to all guns blazing with a 15-ball 28 to set up the chase. However, PBKS kept on losing wickets and couldn’t stitch any sort of partnership. Jitesh Sharma was fighting a lone battle but eventually ran out of partners. PBKS have lost seven out of their thirteen games and are almost out of the tournament. Want to bet on cricket on the move? Discover India’s best legal betting apps here on our site.

Meanwhile, Delhi will hope to do the double when they meet Mumbai Indians (MI) in the last league match of their campaign.