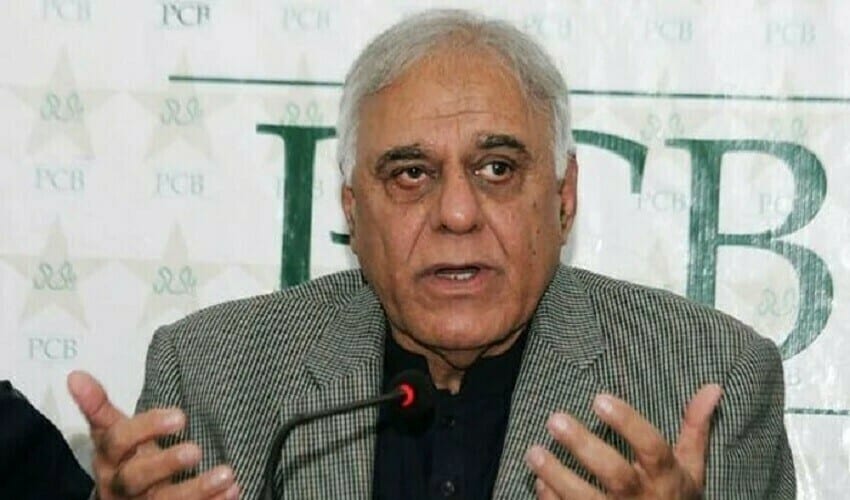 The PCB has a big task in hand after a not-so-great 2022. They are even the hosts of the Asia Cup this year. “I want to congratulate Haroon Rashid and hope he will use his cricket knowledge, understanding, and background while picking squads for the upcoming international assignments,” Najaf Sethi said.

Accepting the position of PCB Chief Selector, Haroon Rasheed said, “One of the key aspects I will like to focus on my time will be improving communication. This is a critical area as the players need to have absolute clarity on why they have been selected or not selected, which, in turn, will help them to deliver the desired results, work harder on their skills, and remain motivated.” Rasheed was named to the PCB’s managing council for cricket on December 22 of last year, but he will now withdraw from that position.

With the tenure for head coach ending, the PCB has been communicating with Mickey Arthur to find a way out. Currently, there are no games scheduled for Pakistan. They will resume their cricket season in March when they play Afghanistan for a 3-match T20 series. This will give the management and new chief selector Haroon Rasheed to go through the recent mistakes and rectify them. In the last few months, the men in green have lost 3 tests at home, and drawn 2. Lost the finals of the T20 World Cup and then lost the ODI series against New Zealand. PCB is also dealing with the injuries of several players that are making the team weak.