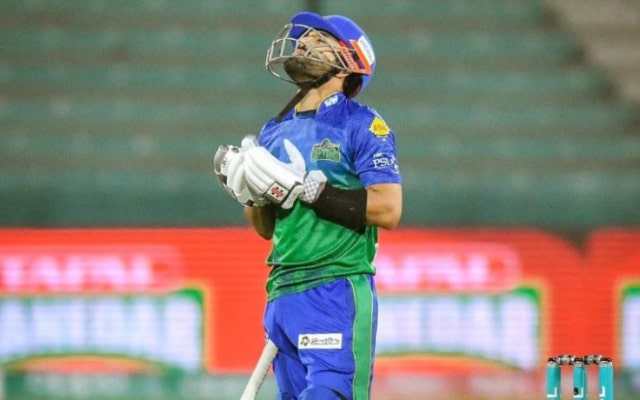 The sixth edition of the Pakistan Super League came to a fascinating end with Multan Sultans claiming their maiden title. The second leg of the T20 extravaganza was a complete blockbuster with several nerve-wracking games. Eventually, it was Multan Sultans who defeated Peshawar Zalmi by 47 runs to taste glory. Honouring the top performers of the tournament, the PCB announced the team of PSL 6.
We have full review on betway live. Check our full review to know more.

The team will be led by Mohammad Rizwan, who will also be the wicketkeeper of the side. Rizwan was in staggering form and was the second-highest run-scorer of the tournament. Babar Azam, the batsman preceding Mohammad Rizwan and Hazratullah Zazai were named as openers. Zazai stroked twin half-centuries in the eliminators to take Peshawar Zalmi to the finals.

The openers will be followed by Islamabad United’s Colin Munro and Multan Sultans’ Sohaib Maqsood. Both Munro and Maqsood were very consistent in the tournament and played crucial roles in taking their teams to the final. Islamabad United’s swashbuckler Asif Ali also found a place in this team.

Left-arm seamer Wahab Riaz and Lahore Qalandars’ Rashid Khan are next in the order. Both the bowlers led the bowling attacks of their respective teams, in addition to playing some vital knocks down the order. The pace trio of Islamabad United’s Hasan Ali, Lahore Qalandars’ Shaheen Afridi, and Multan Sultans’ Shahnawaz Dahani complete the team. Lahore Qalandars’ James Faulkner was named the 12th man.  Take a look our today match prediction ipl 2020. We have free tips as well for you to guide on betting.