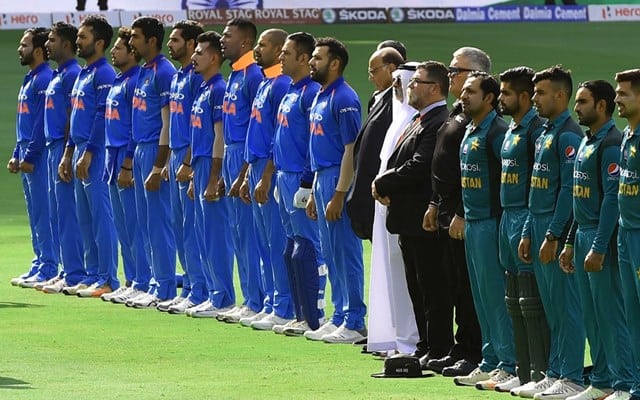 The Pakistan Cricket Board announced that they’ll resume the Pakistan Super League in June 2021. Earlier, there were reports of ACC planning to organise the Asia Cup at the same time. This created a lot of confusion among the PSL franchises who were worried about PSL clashing with the Asia cup. However, PCB chairman Ehsan Mani has assured the franchises that there is little chance of Asia cup taking place this year because of the commitments of participating teams. It must be noted that India will tour England in June to play the final of the World Test Championship against New Zealand and then will play a 5 match Test series against the hosts. Check our 4rabet deposit review here and get more free guide from the experts.

“Mani made it clear that there was little possibility of the tournament being held this year and it would be moved to 2023 due to the commitments of the participating teams,” said a source to PTI

The sixth edition of the PSL had to be postponed after a mini outbreak of the coronavirus in the bio bubble. As many as 6 players and one official were tested positive for the virus, forcing the PCB to postpone the tournament. On Thursday, PCB and all the franchises agreed on Karachi as venue of the remaining matches of the PSL. The Pakistan national team will return from their tour of Zimbabwe on May 13 and will leave for England on June 26. The window will be utilized to fit in the remaining matches of the PSL. Check our box cricket tips and predictions.

You can check the Online cricket betting odds for Afghanistan vs Zimbabwe 2nd Test.