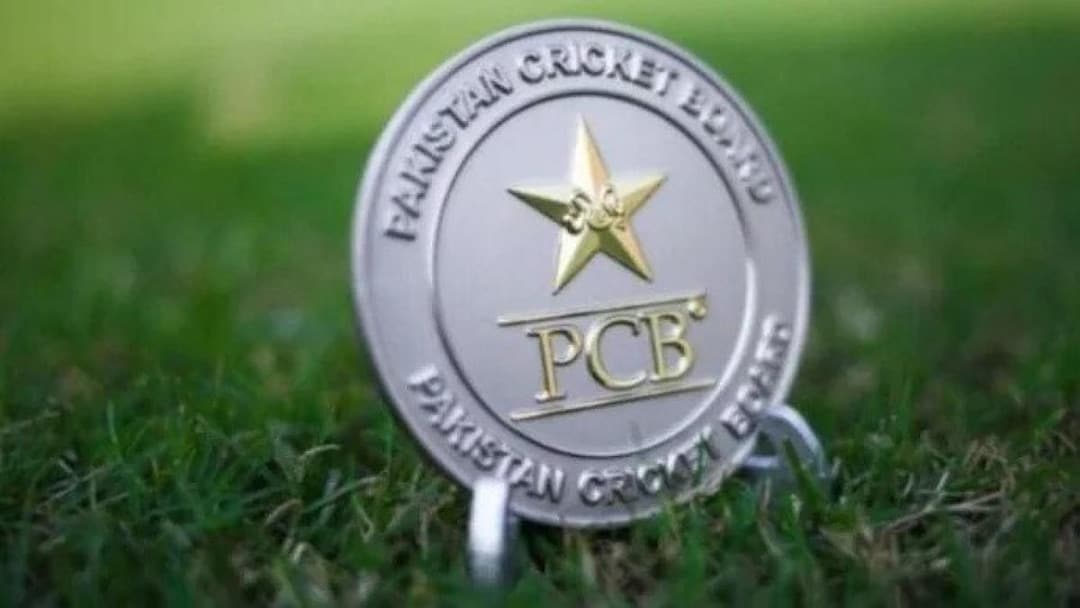 PCB has announced that the Women’s T20 league will now take place in September after the recommendations from the new chief Najaf Sethi. The idea to bring a franchise league for women cricketers was put forward by Ramiz Raja during his tenure hence bringing into existence the Women’s T20 league. The competition was expected to run alongside PSL in the month of March. Four teams will participate in the brand-new league, which will have a different title and function as a separate event.

As per ESPNCricinfo, “The PCB administration was reluctant to adopt this idea citing a lack of resources. Instead, they wanted to invest more in the infrastructure to expand the pool of players across the country. But later with deliberation, it was agreed to have a separate tournament from the men’s PSL and across two venues. At the time the league was announced, Pakistan had 12 centrally contracted women’s players, increasing the number by eight last year. Pakistan would still need a further 28 local players for the league, meaning they will need to dig deep among their reserves for local talent.”

The new PCB members have taken several strong decisions. When Ramiz Raja was the PCB Chief, he had also introduced the Pakistan Junior League. However, Najaf Sethi decided to not continue with the league as PCB suffered a big loss of PKR 997 million. The establishment of teams with sufficient skilled athletes from the local pool will be one of the biggest concerns for PCB. The Pakistani women’s circuit has a small number of competitors. In order to create the competition from the ground up as an independent body, the new administration is rumored to be receptive to public bids. Franchises from the PSL have also expressed a desire to own the corresponding teams in the league.