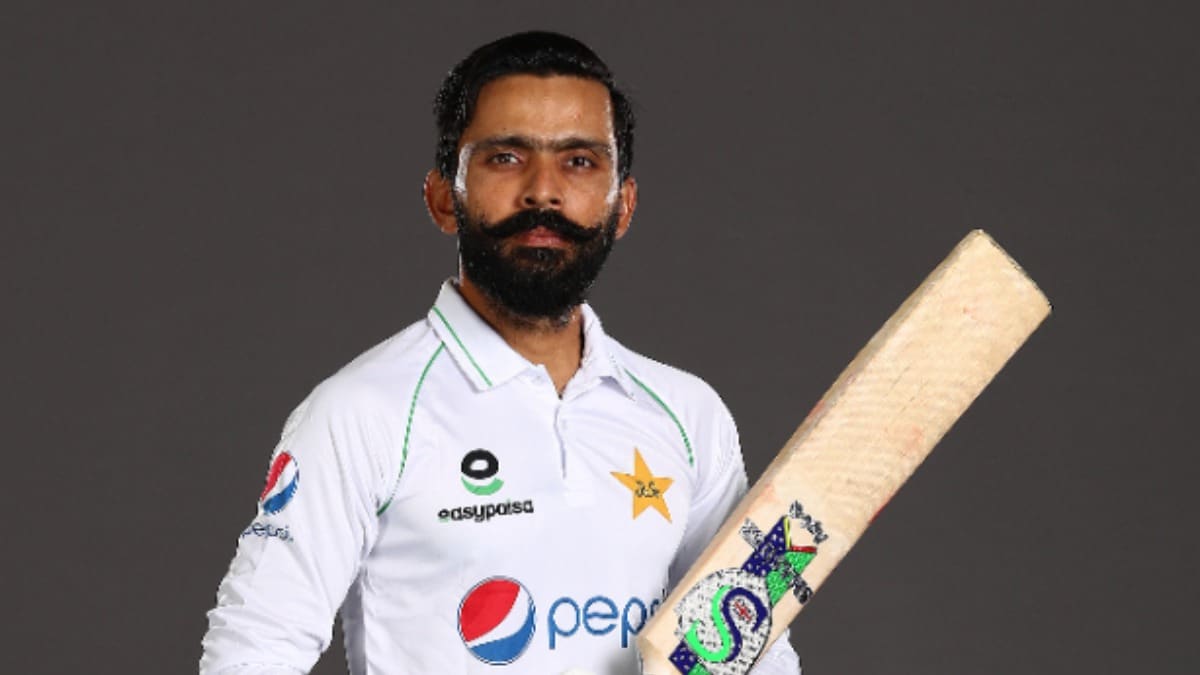 Pakistan veteran Fawad Alam was not on the list of the 18-member squad announced by PCB. Fawad Alam’s exclusion raised questions especially after having a great 2021 season. PCB Chief selector Muhammad Wasim has now opened up on this. The selector mentioned that the decision was taken keeping in mind the last 3 series’ performance of the player.

Fawad Alam could not do well in the series versus Sri Lanka. The player only scored 44 runs in the 4 innings that he played. Alam was replaced by Saud Shakeel in the current squad. Shakeel is yet to make his Test debut and this series could be the one for him. The 27-year-old left-handed middle order batsman made his ODI debut for Pakistan last year versus England.

Stating the reason for choosing Shakeel over Fawad Alam, Wasim said, “Fawad Alam is a fighter. He displayed good performance after making a comeback on the national side after a long time. However, he could not perform well in the previous three series, which is why we selected Saud Shakeel.”

After the announcement of the squad, fans were surprised at not seeing Fawad Alam. Alam’s career has been unfortunate. Making his debut in 2007, the player has had to toil a lot to find a place in the team. His Test debut was a remarkable one with him scoring 168 runs but a failure in the later few series, shut the door for him. Despite being considered as one of the greatest first-class players in Pakistan, Fawad Alam had to wait over a decade to get a second chance in his career.

In 2021, Alam had a great comeback scoring runs against South Africa, Zimbabwe, and West Indies. However, that wasn’t enough and the player now has to wait once again to get his spot in the Pakistan Cricket Team. Alam has only played 19 test matches for Pakistan and has 1011 runs with an average of 38.88 including 2 centuries and 5 half-centuries. Pakistan last hosted England for a test match in 2005, after a highly competitive 7-match T20 series, the red-ball series will be vital for Pakistan with the World Test Championship finals coming.