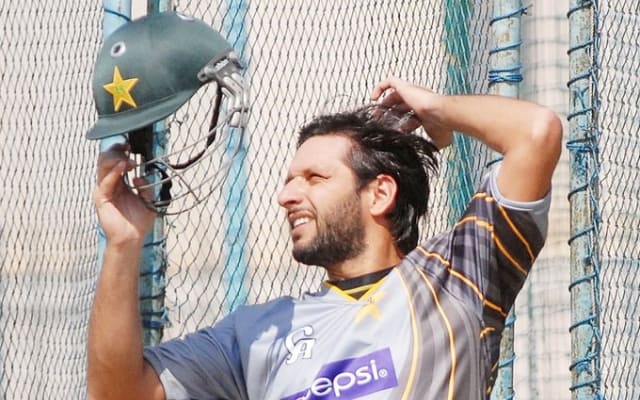 Former Pakistan all-rounder Shahid Afridi has come hard at the Pakistan Cricket Board (PCB) for making too many changes, far too often in the team. He also felt the players being selected in the national team are only judged on one or two good performances either in T20 cricket or in the Pakistan Super League (PSL).

Afridi’s anger stems from the fact that Azam Khan was selected just by playing a couple of good knocks in List A cricket. Not only Afridi, even former Pakistan batsman Salman Butt felt the same that players are being selected in the team by one or two blazing knocks or by two or three impressive spells of fast bowling. Here’s quick sports betway review. do check our review here.

Afridi stated that domestic cricket should be given more importance and players should be strictly judged by their performance in the domestic setup.

“It has become so easy to play for the national team whereas in the past playing for the Pakistan team was the ultimate goal for any professional cricketer. That is why our performances are not consistent with the amount of cricket we play in Pakistan,” Afridi told Hindustan Times.

The 44-year-old further opined that players should be focused on doing well in the domestic setup consistently over long periods so that they get enough exposure to handling pressure moments in the international matches.

Here’s pitch report today ipl match prediction. Get free tips from us how we predict match.

“The real difference playing international cricket is how strong a player is mental to handle all the pressures that come in international matches and that includes the criticism and glare of the media and fans. We must now judge the difference between just talent and mental strength of a player,” Afridi said.