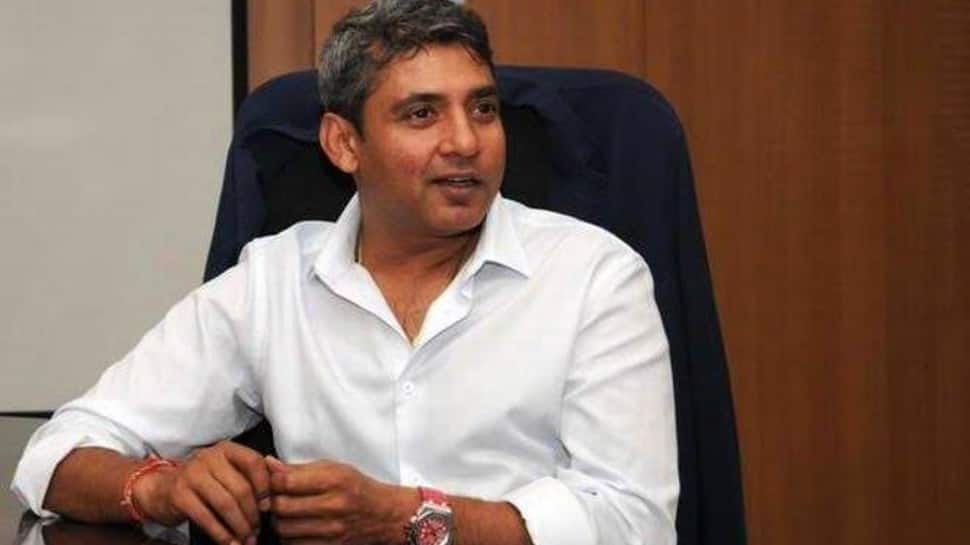 There is no denying that Rishabh Pant’s batting woes have easily paved the way for Dinesh Karthik in the T20 World Cup squad. Earlier named into the team as a backup, Dinesh Karthik is now the first choice in the playing XI, all thanks to his years of experience, ability to play fast-paced innings and wicket-keeping skills too. When things looked like a dead end for Karthik, he picked up the role of commentator last year in the World Test Championship finals,

However, there were no traces or chances of him coming back but things turned in his favour during the IPL 2022. During the mega auctions for IPL 2022, Dinesh Karthik got picked by Royal Challengers Bangalore. Since then there was no looking back. Based on his brilliant IPL, he got his second chance with the Indian team. While the veteran was living his dreams, Rishabh Pant was finding it hard to survive in the shortest format of the sport.

Known for his unorthodox batting style, especially in test cricket, Rishabh Pant couldn’t do justice to his gameplay in the T20s. This year has been a tough ride for him, especially missing out on the games. Former Indian player Ajay Jadeja shared some advice with Rishabh Pant ahead of his T20 World Cup journey.

Jadeja shared his vices after Rishabh failed to convert his good start in the 3rd T20I versus South Africa. “Yes, he has missed it and I hope I mean he doesn’t have to go too far. He had to look to his batting partner today. It’s taken him 15 years for the team to start believing and you know accepting. DK (Karthik), who had similar talent over the last 15 years,” he said.

Sharing the story of Dinesh Karthik who will be a crucial part of the T20 World Cup for India now, the former player mentioned his struggles. Reflecting on the performance of the veteran since 2014, Ajay suggested Pant start performing whenever he gets the chance. He furthermore insisted that young keeper-batsmen shouldn’t shy away from speaking and learning from the struggles faced by Karthik.

“So it’s something, that he has to figure out and a very good person to talk to would be DK, because he has probably been through a similar situation where teams, captains, and coaches always brought him back every couple of years. believing in him,” Jadeja added.