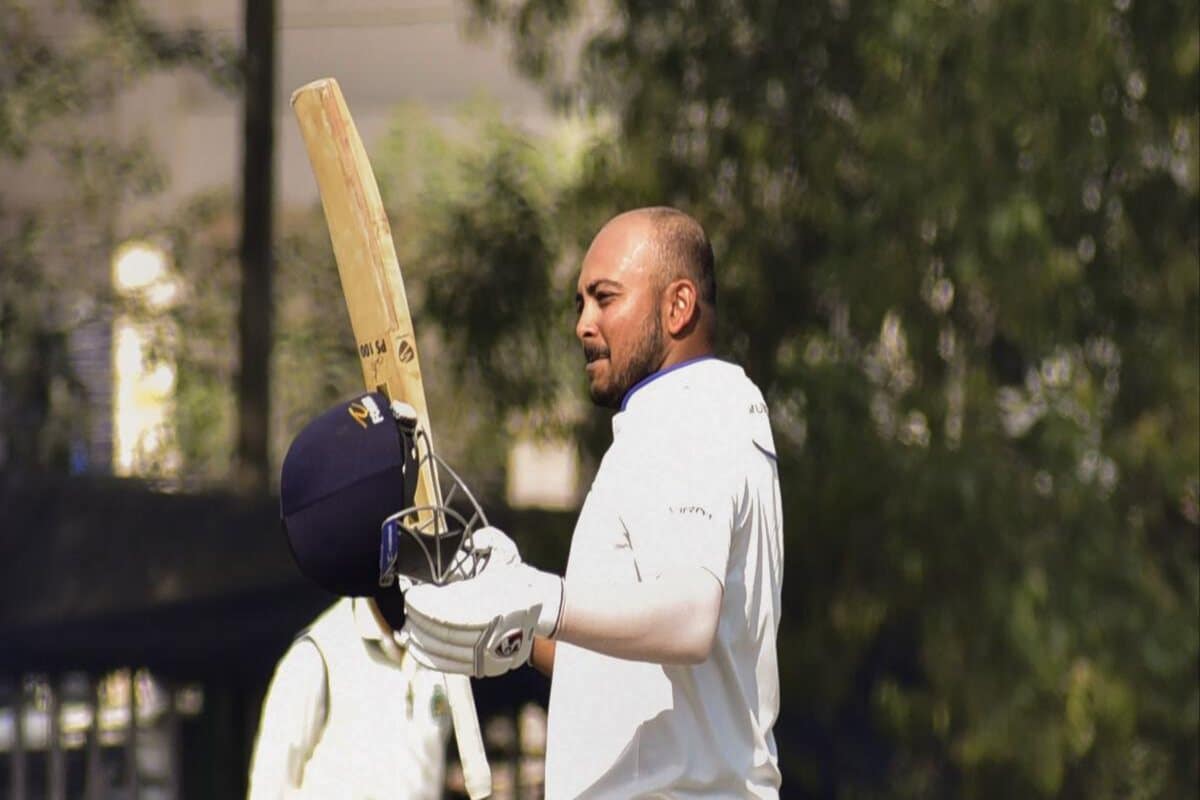 Young Mumbai opener Prithvi Shaw smashed a record knock in the ongoing Ranji Trophy where he also broke a plethora of records against Assam with his blistering innings. It was a remarkable effort by Shaw who displayed attacking intent right from the word go and did not allow the Assam bowlers to settle. He scored with a strike rate of 98.96.

With his blockbuster 383-ball 379 runs innings, Shaw now holds the record for the second-highest individual score in Ranji Trophy history. Shaw clattered 49 fours and 4 sixes. When he got out, Mumbai’s score was 598-3 in the 126th over. In the previous four Ranji matches, Shaw has managed only 160 runs. But he made up for it as the Assam bowlers bore the brunt of the Mumbai opener.

The swashbuckling opener had smoked 240 runs off 283 balls, breaking his previous first-class cricket career record, on the opening day of the ongoing game against Assam in Guwahati. On Day 2, he carried on his from the left and scored 139 runs off 99 balls to reach 379, before getting out to all-rounder Riyan Parag.

Parag trapped in front of the wicket to dismiss him before he could reach the monumental 400-run mark. He also had a massive 401-run partnership with captain Ajinkya Rahane (191) for the third wicket. After the historic knock, Shaw said that he could have made 400 and was batting really well on the day. He felt that he was not out and the decision went against him which stopped him from scripting history.

Shaw Feels He Missed Out on 400

“I wasn’t out and could have made 400. It feels really nice. I could have made that 400. I think I was batting really well but it was just matter of time as big runs weren’t coming & I thought, I should give myself more time out there in the middle, display patience and the track needed that,” said Prithvi Shaw after Day 2 play in the Ranji Trophy.

Overall, Shaw recorded the 17th-highest First-class score of all time. the right-handed batter became the ninth batter to slam 350 or more in a Ranji Trophy innings. Swapnil Gugale (351*), Cheteshwar Pujara (352), VVS Laxman (353), Samit Gohel (359*), Vijay Merchant (359*), MV Sridhar (366), and Sanjay Manjrekar (377) are the other Indian names who are part of the elite. Meanwhile, Shaw also recorded the first triple-hundred of the ongoing Ranji season.

Shaw is one of those victims as despite being considered the next big thing in Indian cricket, the batter has continuously been ignored by the selection committee across formats. Many experts believe that he should be a regular part of the Indian squad in one format if not all three. To be fair to him he has scored a truckload of runs in the domestic circuit but that hasn’t been enough for the selectors.