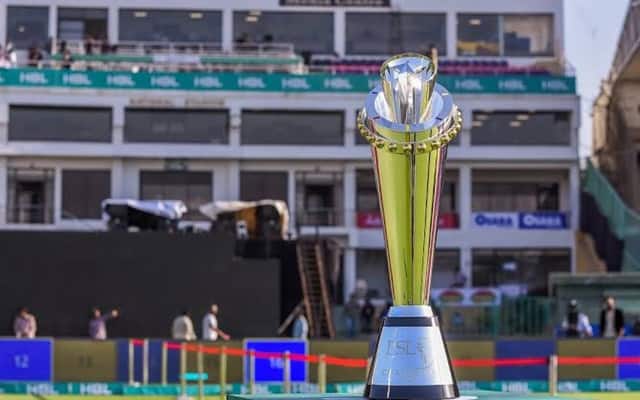 The sixth edition of the Pakistan Super League (PSL) has been a real struggle for the Pakistan Cricket Board. The tournament was postponed in March after an outbreak of COVID -19 inside the bio bubble. Post that, the PCB decided to resume the tournament from June 1 in Karachi. However, a spike in COVID-19 cases in Pakistan forced them to move the tournament out of Pakistan to UAE. We are already into the first week of June and there is no clarity on when the PSL will resume. The PCB is looking to start the tournament on June 7 but their camera crew is yet to receive clearance from the Abu Dhabi government. Pakistan has to leave for England on June 25 thus PCB needs to resume the league as soon as possible.  Take a look  our full betway india review and get some free tips from us.

From the teams’ perspective, all the participating players are currently serving quarantine in Abu Dhabi. Since many players pulled out of the league, PCB organised a replacement draft to fill the gaps in the squads. Multan Sultans roped in the West Indies duo of Johnson Charles and Shimron Hetmyer while Quetta Gladiators got their hands on Andre Russell, Jack Wildermuth (Australia), Jake Weatherald (Australia), Zahir Khan (Afghanistan). Lahore Qalandars went for Tim David (Singapore) and Sultan Ahmed from UAE while Islamabad United signed Mohammad Akhlaq. Peshawar Zalmi added Bismillah Khan and Karachi Kings included Haris Khan in their team. Here are the updated squads of all PSL franchises. Get some ipl cricket betting tips and guide, So that you will know how to bet smartly.