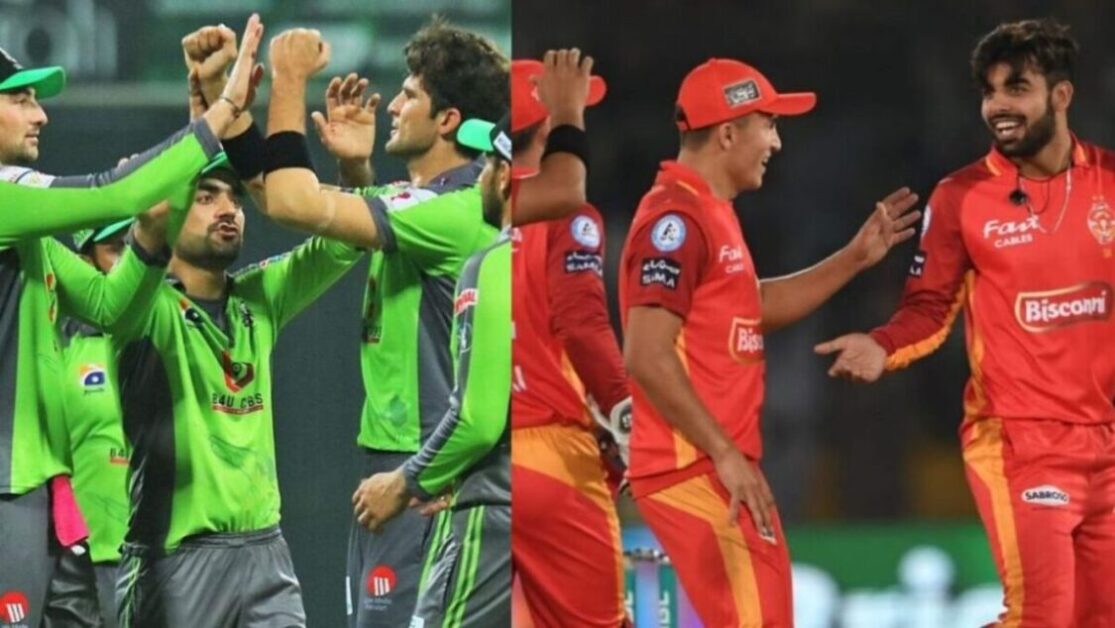 PSL 2022 LIVE, Eliminator 2: The second Eliminator match of the PSL will be between Lahore and Islamabad. It is a virtual semi-final to face Multan Sultans in the finals. Lahore Qalandars will be taking on Islamabad United in the Eliminator 2 of the Pakistan Super League 2022. The match will take place on February 25 at Gaddafi Stadium, Lahore, at 2:30 pm GMT / 8:00 pm IST. Here are our expert betting tips and guide for this match.

Lahore Qalandars are looking a bit low on confidence after the last two matches they lost. But this is their last chance to regroup and work on what went wrong. Because a loss in this match will close the doors. Shaheen and his team need to forget what happened in the last two matches and just focus on Islamabad United. The team is full of superstars and just needs to cover the basics of the game.

Islamabad United won the first Eliminator against Peshawar against all the odds. The return of Ales Hales and skipper Shadab Khan has certainly helped the team’s performances. And they will want to carry on the momentum and beat Lahore in the next match. But it will not be easy against the bowling attack of Lahore, which is one of the best in the competition. So it will be purely a match between Lahore’s bowling and Islamabad’s batting.

This is the second Eliminator in the PSL 2022, which means that it is the last chance to play in the finals. The pitch at the Gaddafi Stadium is good for the batsmen to hit their shots on. Batting first can be better, because chasing in the knock-out game can always be tricky. Both teams have some good batsmen in their teams, especially in the top order, so we could expect a close encounter. As per the stats, the team winning the toss will like to bat first. As shown by the stats, batting first is always an advantage for the team.

Both teams have played 14 matches in PSL history and it is Islamabad who has dominated most of the time. Islamabad United has won 14 matches between the two, and Lahore has five wins in total. But this is a knockout game. Whichever team can hold their nerve can overcome this hurdle. However, Lahore won both the matches between two in PSL 2022. Here are some Best Betting Apps for IOS and Android.

Looking for some Free Cricket Match Betting Tips? Check it out here on our site and know the match latest updates.