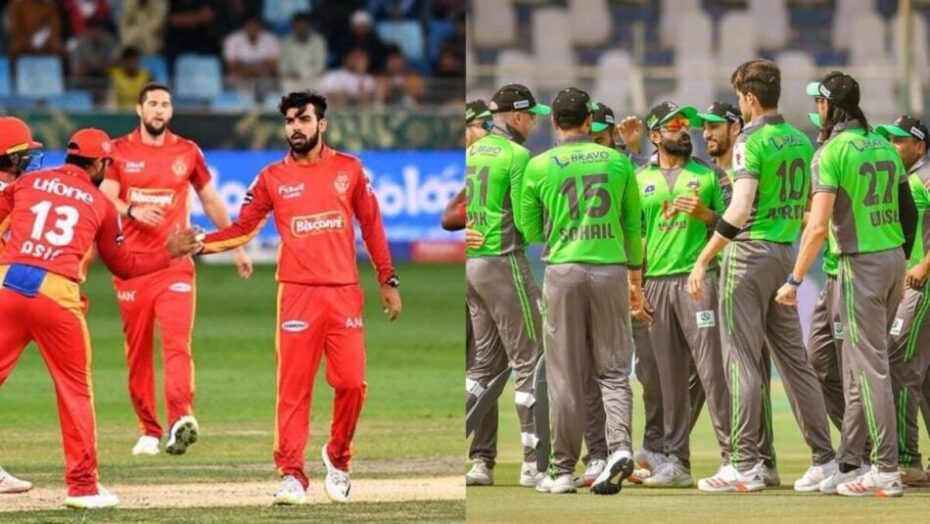 PSL 2022 LIVE: The match between two tough opponents in the PSL. Lahore Qalandars will be taking on Islamabad United in the 27th match of the Pakistan Super League 2022. The match will take place on February 12 at Gaddafi Stadium, Lahore, on February 19, 2:30 pm GMT / 8:00 pm IST. Find best Predictions for PSL 2022 Match No. 26 on your website.

Lahore Qalandars are handsomely sitting at the second place in the points table. But losing their last match against Karachi Kings could be a wake-up call at the right time. However, they won their last match against Islamabad by 8 runs, but at the second stage of the tournament, every match is important. Peshawar Zalmi also has 10 points like Lahore, but the NRR of Lahore is better. It means that if they lose in the next match, it will make it tough for them to finish in the top two. So it will be an important game for them to get back to their winning ways.

Islamabad United are having a mixed tournament. They lose one, then they win the next game. They are in the fourth position with four wins and four losses. The Shadab-led team also lost their last match against Peshawar Zalmi. But still, they have a chance to make it at least through the playoffs. They just need one win in their next two matches. But the team would love to make it to the next match itself. And if they win both of their next games, there are some chances that they can move to second place as well. So it makes their next match more important.

The pitch at the Gaddafi Stadium offers a lot for the batsmen to hit their shots. Both teams have some good hitters on their teams, so we could look for a high-scoring thriller. Choosing to bat first is always a better choice after winning the toss. The last seven out of the ten matches on this pitch has been won by batting first in the PSL 2022.

Both teams have played a total of 13 matches against each other in the PSL’s history. As per the wins, Islamabad is well ahead of Lahore. Islamabad has won 9 matches against Lahore’s four. But it was Lahore who won the last matches between the two sides in the first half of the tournament.