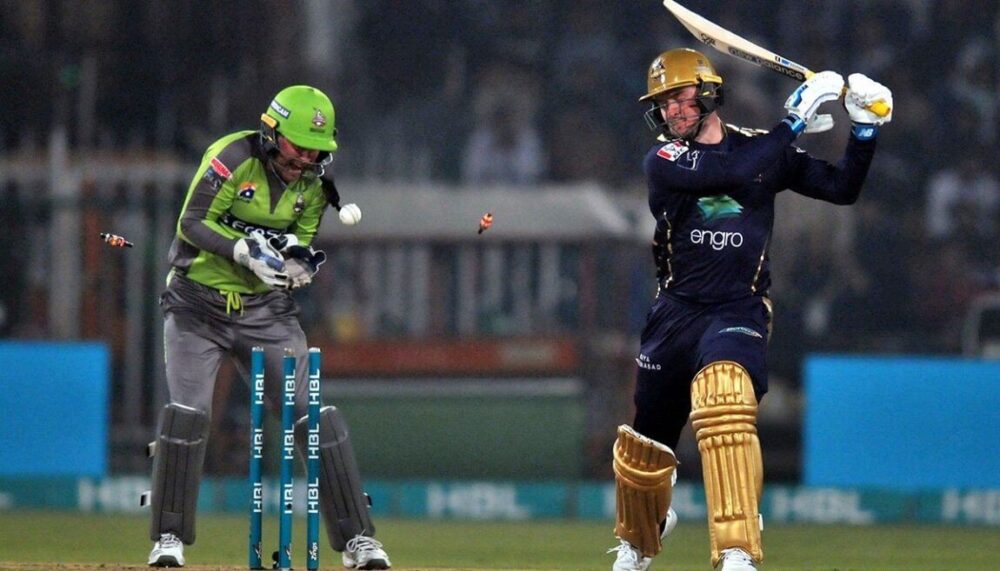 PSL 2022 LIVE: Lahore Qalandars will be taking on Quetta Gladiators in the 20th match of the Pakistan Super League 2022. The match will take place on February 12 at Gaddafi Stadium, Lahore, at 2:30 pm GMT / 8:00 pm IST. Find the best Prediction for PSL 2022 Match on our website.

Quetta Gladiators have shown a new avatar since the return of Jason Roy to the team. It seems that they were missing that kick at the top of the order, which Roy has now solved. In the two innings he has played so far, Roy has already smashed a century and a half century. However, the best part for Quetta was the form of their skipper, Sarfaraz Ahmed, in the last match. Check the latest news of PSL 2022.

The skipper scored 50 not out off just 32 balls against Islamabad United and won the match for his team. All in all, now the Gladiators are looking very strong and they need to just pick up the pace from here on. However, they have already won the last match between the two at Karachi. But they would love to replicate that performance.

Lahore Qalandars are sitting handsomely in the second position in the points table. They have beaten the Multan Sultans, who were undefeated before that. The Shaheen Afridi-led team is performing very well. Their bowling department is one of the best bowling attacks in the tournament. And Fakhar Zaman is playing at another level, and he is leading the chart of highest run-scorers in the tournament.

The Qalandars have some unfinished business with Quetta, so they will be aiming for a win in this match. And who can forget the fight between Shaheen Shah Afridi and Sarfaraz Khan? The intensity between the two teams is always high. But the Qalandars would love to win to inch closer to the next round.

The pitch at the Gaddafi Stadium offers a lot for the batsmen to hit their shots. Both teams have some good hitters on their teams, so we could look for a high-scoring thriller. Choosing to bat first is always a better choice after winning the toss. The last two of the three matches on this pitch were won by batting first in the PSL 2022.

Both teams have met 12 times so far in the Pakistan Super League. And this rivalry is always at its peak when they both play with each other. But there is nothing to separate both teams from each other. Both teams have won six games each so far. Read our cricket betting tips and guide here.