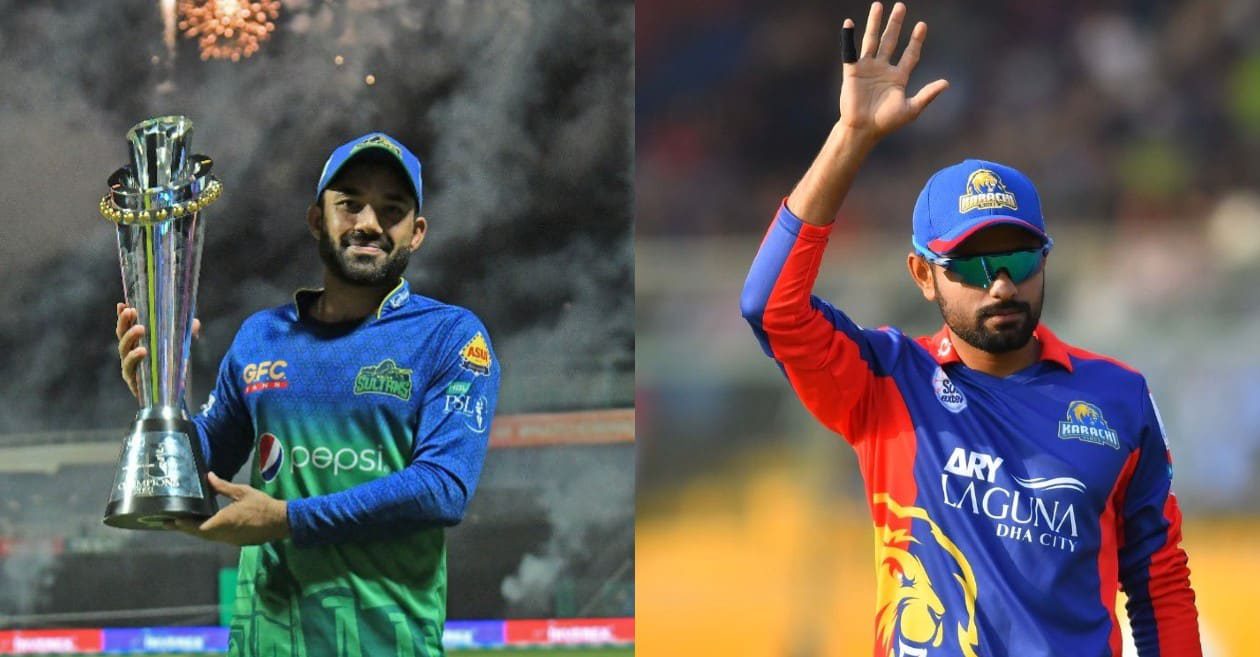 Multan Sultans have already registered themselves for the next round of the Pakistan Super League 2022. Multan are undoubtedly the best team of the tournament so far. However, they lost their last match by Lahore Qalandars, which could be considered as a off in the field. But it will a walk in the park for Multan against the low in confidence Karachi Kings.

Karachi Kings have nothing left in the tournament. And this is the first time in the history of the Pakistan Super League that a team has lost seven matches in a row. The No. 1 ranked ODI and T20I batsman was not able to do anything for his team. They came close in the last match against Islamabad United but lost the match by one run. The middle-order showed some glimpses in the last match, and Babar Azam would love them to contribute more in the remaining matches. Now it is about pride so hope Karachi fans must get what they are waiting for.

The pitch at the Gaddafi Stadium offers a lot for the batsmen to hit their shots. Both teams have some good hitters on their teams, so we could look for a high-scoring thriller. Choosing to bat first is always a better choice after winning the toss. The last six out of seven matches on this pitch were won by batting first in the PSL 2022.

Both teams have played a total of eight matches in PSL history. And the records suggest that Karachi has a better record against the Multan. Karachi has won five matches in total and Multan has three wins. However, Multan won the last encounter between the two.