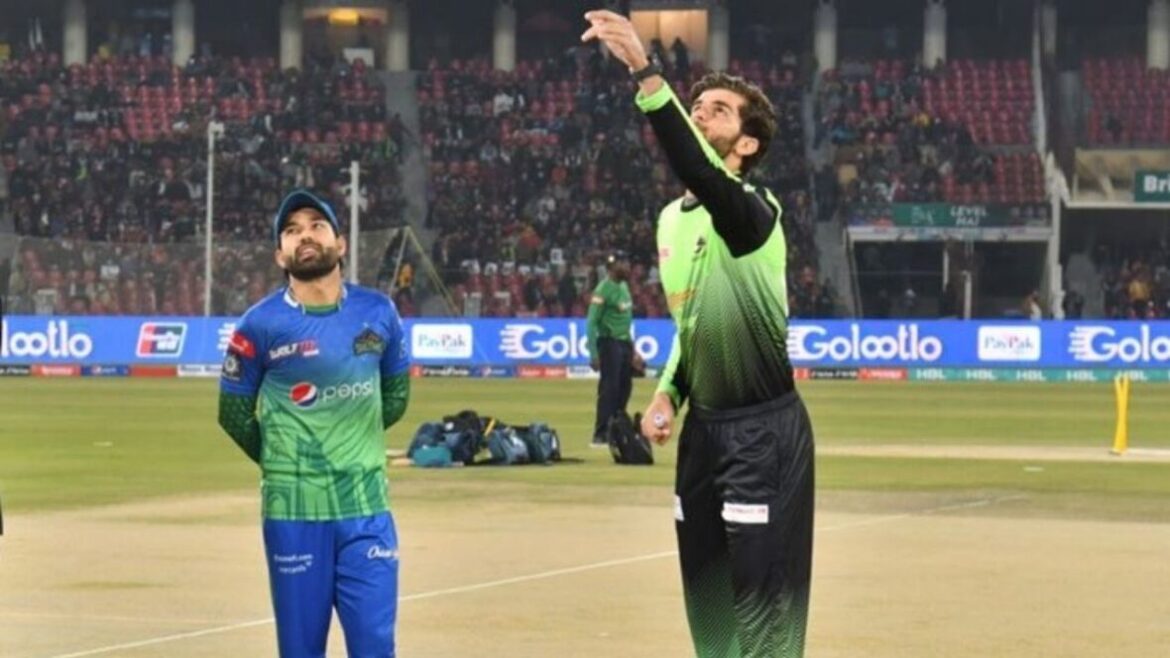 PSL 2022 LIVE, Qualifier: We are heading into the final stage of the tournament. Lahore Qalandars will be taking on Multan Sultans in the Qualifier match of the Pakistan Super League 2022. The match will take place on February 23 at Gaddafi Stadium, Lahore, at 2:30 pm GMT / 8:00 pm IST. Find the best Predictions for PSL 2022 Match No. 26 on your website.

Multan Sultans have bossed this tournament so far, winning nine out of ten league games. And they were the first team to qualify for the playoffs. And now they are up against Lahore in the first qualifier. However, when all the teams looked rusty against Multan in this tournament, Lahore was the only one who defeated them. So it will not be easy for Rizwan’s team to win this qualifier as well. But as per the overall performance, Multan has the upper hand.

Lahore Qalandars are another team that looked undefeated in some matches. But lost some key moments and ended the group in second place. However, they must be confident against Multan after defeating them in their last encounter between the two. Shaheen is leading the team and performing exceedingly well in this tournament. And in the last match, he almost won it for his team. So we are heading to a cracking contest in the first qualifier. Both teams are strong, and the team that performs the best on the day will enter the finals. Here are the Best Betting Apps for IOS and Android and learn how betting works online.

This clash is between the two powerhouses in the PSL 2022. The pitch at the Gaddafi Stadium offers a lot for the batsmen to hit their shots on the up. Batsmen really enjoy batting on this pitch. Both teams have some good batsmen in their teams, especially the top order, so we could expect a high-scoring thriller. As per the stats, the team winning the toss will like to bat first. In the PSL 2022, the last eight out of the thirteen matches on this pitch have been won by batting first.

Both teams have performed exceedingly well in the PSL 2022 and are the table toppers. But if we look at the overall record between the two, the difference is razor-thin. Both sides have met on 11 occasions in PSL history. Multan is slightly ahead of Lahore. Multan has won six times, and Lahore has five wins to its name. Both teams have met twice in this season with both winning one match each.