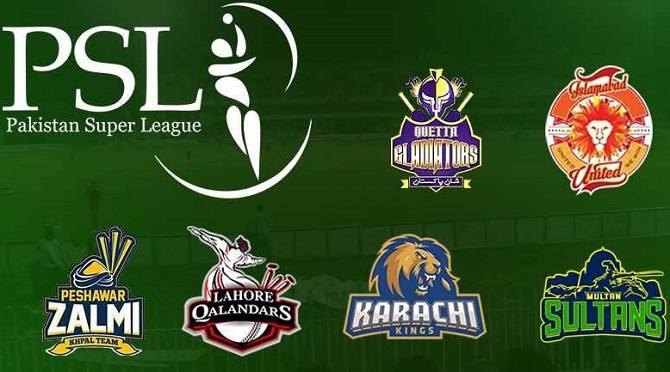 PSL 2022: The Pakistan Super League (PSL 2022) will kick off on January 27 with a match between Karachi Kings and Multan Sultans.

There were some doubts about the PSL 2022 due to the ongoing COVID-19 pandemic, but the Pakistan Cricket Board (PCB) stated that all precautions, such as bio-bubbles for players, have been put in place to ensure the event’s success. The PCB has announced the commentary panel for the PSL 2022, which will include some well-known names. There are 14 commentators on the list, including David Gower and Danny Morrison.

The PSL 2022 can be seen on PTV in Pakistan. The PSL 2022 will be broadcast on Sony Sports Networks in India, and live streaming will be available on Sony LIV and JIO TV. Read our daily cricket tips and previews.

The PSL will start on January 27th and the final will be played on February 27th. The playoffs are scheduled as below.