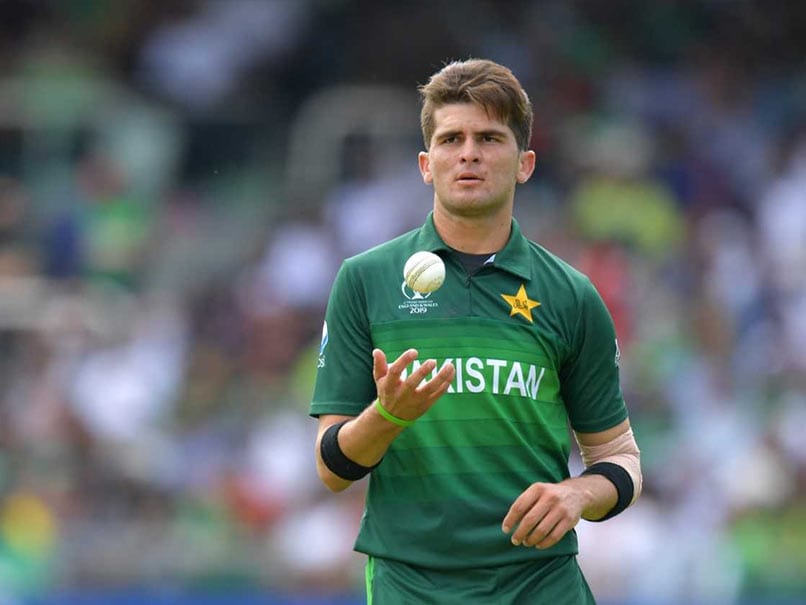 PSL 2022: The heated diplomatic tensions between India and Pakistan have resulted in the deferment of cricket ties between the two neighbors. The direct consequence presents as an absence of Pakistan cricketers in the Indian Premier League. Pakistan cricketers have been missing from the lucrative league for a long number of years.

However, this did not stop a journalist from Pakistan from expressing his feelings about the recently concluded mega auction. In several years IPL has become billion-dollar-worth franchise cricket. IPL has brought the franchise cricket to some next level compared to other leagues.

One of the biggest attractions of IPL is the auction time where every team goes with a passively loaded purse. This year we witness the mega auction and this happened after a very long period. This time BCCI is making IPL a 10 teams tournament rather than 8 team. This time Wicketkeeper-batter Ishan Kishan becomes the biggest attraction of the two-day event. He sold for a humongous INR 15.25 crore to Mumbai Indians making him the second most expensive Indian cricketer in the auction’s history.

The mind-boggling sums spent to secure players leave fans wondering how much would a player from a certain era or a team would command had he been one of those going under the hammer at the IPL auction. In all of this a journalist, Ihtisham Ul Haq comes up with a tall claim on Twitter.

He claimed that had Shaheen Afridi been a part of the IPL mega auction, the pacer would have fetched a bid of Rs 200 crore. “If, Shaheen Shah Afridi was in #IPLAuction. He would’ve gone for 200 crores,” the tweet read. Fans are trolling him for this claim.

And Here is The Reactions From IPL Fans

PSL 2022: Pakistan pacer Shaheen Afridi comes to the headlines as performed so well with his fiery spell against arch-rivals India in last year’s T20 World Cup. The left-arm bowler picked up three big wickets as he sent back Rohit Sharma, KL Rahul, and Virat Kohli.

Currently, in PSL 2022 Shaheen Shah Afridi is the skipper of Lahore Qalandars. Shaheen might be one of the best fast bowlers around in world cricket at the moment but to say he would have gone for Rs 200 crore was a prime example of letting your emotions get the better of you. There was a purse cap of Rs 90 crore for each franchise and fans wasted little time before they brutally trolled the Pakistani journalist and flooded Twitter with hilarious memes as we showed.

Even as the cricket world watched the IPL 2022 mega auction in awe as 10 teams were involved in bidding wars for some of the best talents across the globe, a Pakistan journalist invited criticism for making a tall claim about Shaheen Afridi. Talking about the auction, apart from Ishan Kishan, Deepak Chahar, Shreyas Iyer and Liam Livingstone too earned big contracts. CSK and MI bided their highest bid ever in history for Deepak Chahar and Ishan Kishan respectively. Also Ishan was highest bided player in the concluded auction.