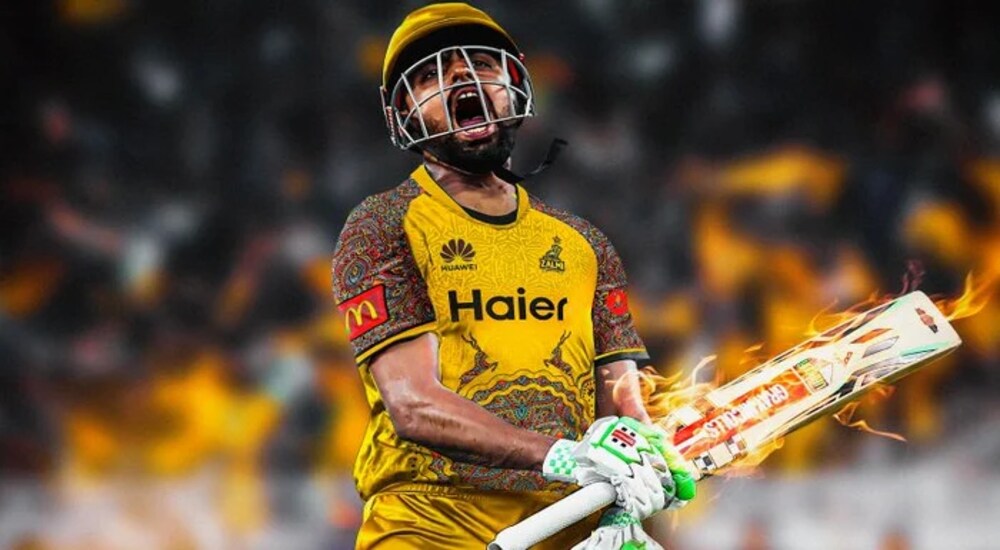 PSL franchises have announced their retention and trades ahead of the draft for the eighth edition of the league. At the same time, most teams have opted to retain their star players. But unlike most, Babar was looking to exit Karachi Kings and it was likely that he would quit the team. Before his announcement as a Zalmi player, there was a window in which the Quetta Gladiators attempted to prise away Karachi Kings’ best player.

The star T20 batter started his PSL career with Islamabad United in 2016 before moving to Kings the next year. Since then he was with them and the recent deal ends his six-year-long association with the franchise. Peshawar Zalmi owner Javed Afridi posted messages of welcoming him.