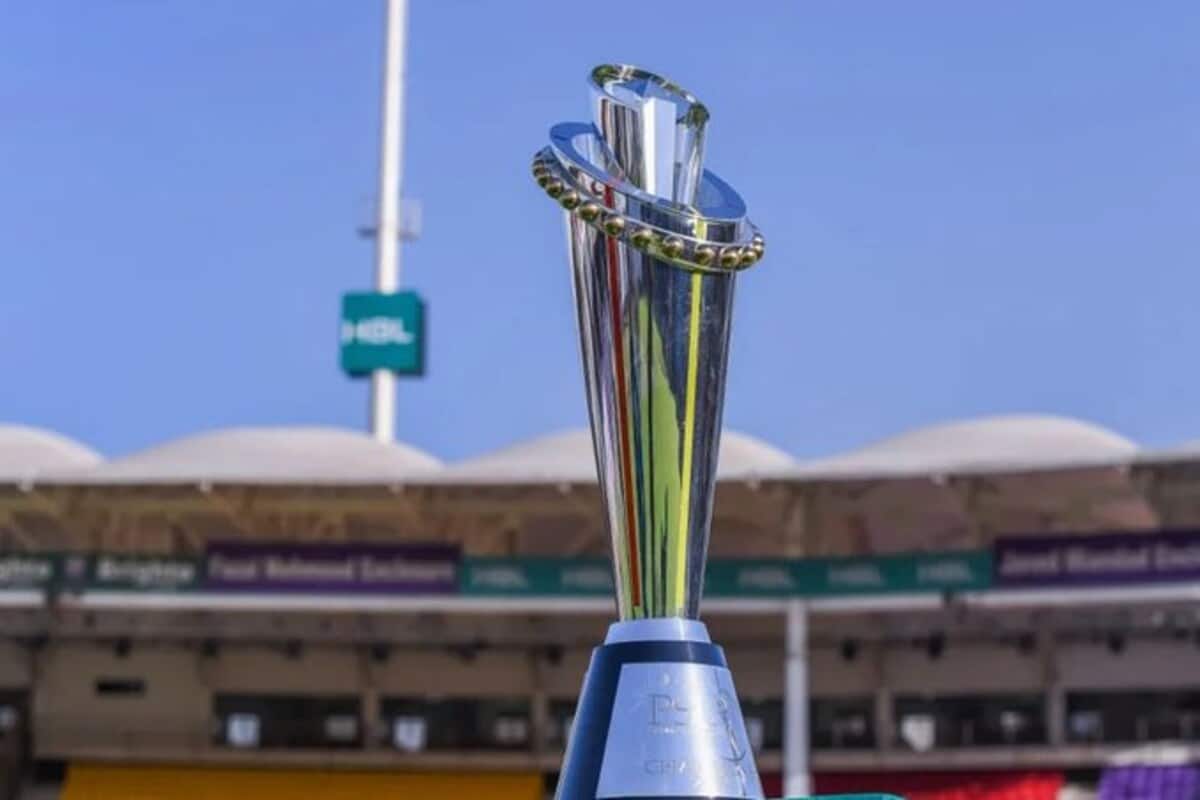 Pakistan Cricket Board (PCB) announced the official schedule of the Pakistan Super League (PSL) 8 edition on Friday with the opening ceremony to be held on 13 February in Multan. Defending champions Lahore Qalandars will kickstart the tournament when they take on Multan Sultans in the opening match of the Pakistan Super League 8 at the picturesque Multan Cricket Stadium on Monday, 13 February. The newly appointed PCB chairman Najam Sethi unveiled the schedule of the 34-match tournament which will be played in two legs. While revealing the itinerary, Sethi said:

“The HBL PSL 8 will be a massive event for the PCB, taking place at the four iconic venues with the world’s best T20 cricketers in action. We aim to make the HBL PSL bigger, better and stronger than ever before with the overarching ambition to make it the first-choice event for leading T20 cricketers.”

Rawalpindi will host its quota of PSL in the second half of the event in March. It will host the highest number of group stage matches (11) whereas Multan will host five matches and all of them will feature Multan Sultans. Karachi would host nine matches, most of the Karachi Kings matches. Lahore would also host nine matches. The playoffs and the final of the tournament are set to be held at Gaddafi Stadium, Lahore.