PSL 7 to be played in Jan-Feb next year 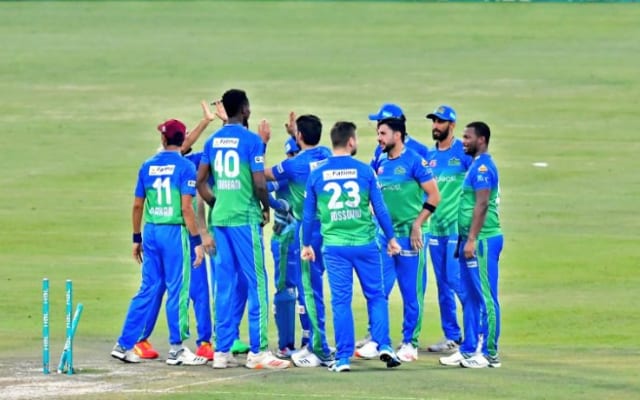 The seventh edition of the Pakistan Super League (PSL) is all set to start in January-February next year. The tournament that was scheduled to be played in March was preponed as Pakistan are set to host Australia in that window. The Pakistan Cricket Board (PCB) is trying hard to bring cricket back to Pakistan and a series against Australia is a massive step forward. PCB does not want to compromise a series of such importance thus they decided to prepone the PSL to January-February 2022. The decision was taken after consultation with the PSL franchises. We have full review about 4rabet app and get free tips from us.

“We will have to sit down with the franchises and discuss this [PSL 7]. The Australian team is visiting after 22 years. If we miss this window, they won’t return for another three or four years as their Future Tours Programme is already decided,” said PCB CEO Wasim Khan in an exclusive interview with Cricket Pakistan, back in June.

“In January the weather in Karachi is decent and in early February we can shift the tournament to Punjab but we still need to do planning in this regard,” he added.

The previous season of the PSL was marred by COVID-19. The tournament had to be postponed after multiple cases in the bubble. It was then moved to UAE where Multan Sultans claimed their maiden title by defeating Peshawar Zalmi by 47 runs.

PCB is determined to stage the showpiece event in Pakistan. However, they would need the COVID-19 situation to improve by then. If that does not happen, many overseas players may not come to Pakistan which will hamper the brand value of the event.

When it comes to honey singh cricket prediction we are expert on that. Read more here to get some free guide.