Home » News » PSL matches to be streamed live on Facebook 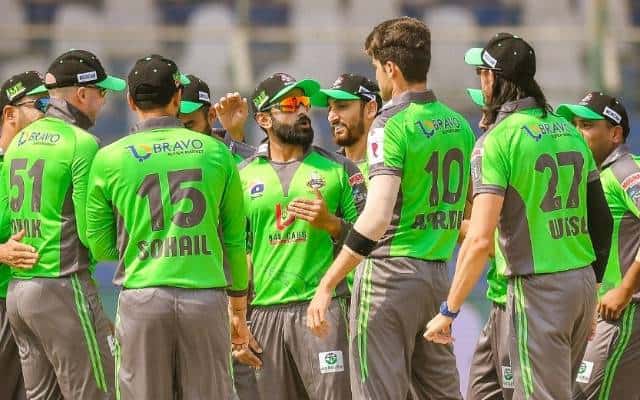 The sixth edition of the Pakistan Super League (PSL) is all set to get underway from June 9 at the Sheikh Zayed Cricket Stadium in Abu Dhabi. The league initially started on February 20 in Karachi. However, the Pakistan Cricket Board (PCB) suspended the league considering the safety of the players as a few members returned positive for Covid-19.

With the remaining 20 matches of the tournament scheduled to be played in the United Arab Emirates (UAE), PCB has made a stellar deal to make sure that PSL 2021 reaches a global audience. The authorities plan to broadcast the event in the non-traditional cricket market as they have signed a deal with Facebook. Check the betway owner story here in our site.

Facebook will live-stream the event via platform’s Paid Online Events. The fans who wish to watch the matches will need to pay a nominal fee for the same. However, these services won’t be available in countries like the USA, Canada, Caribbean, United Kingdom, Australia, New Zealand, Sub Saharan Africa, the Middle East, Afghanistan, India, Pakistan, Sri Lanka, Bangladesh, Bhutan, Nepal, and the Maldives as PCB already distributed the right to other media companies.

Policy Lead Pakistan for Facebook, Sehar Tariq said as quoted by Cricket Pakistan, “We are excited to partner for HBL PSL this year. The league has gained popularity around the world. With support from PCB, we have been able to connect HBL PSL’s global fan base to view their matches around the world while also supporting PCB to build a new revenue stream and support their business. We hope that Paid Online Events will enhance the experience of the HBL PSL for all cricket lovers across the world.”

PCB Head of Broadcast Rights and Business Development, Shoaib Naveed also opened up on the deal with Facebook saying that they hope that this will increase the viewership and will help in making the tournament reach the global market. Here’s cricket betting tips free.in and learn how to predict matches.

“Providing fans ease of access and enhancing the viewership of Pakistan cricket globally is a main feature of our broadcast strategy and part of the PCB overall Digital Transformation aims. This partnership for the remaining matches of HBL PSL 6 with Facebook has provided us with a unique platform, and it’s great to be partnering with the largest social media platform in the world,” Shoaib said.