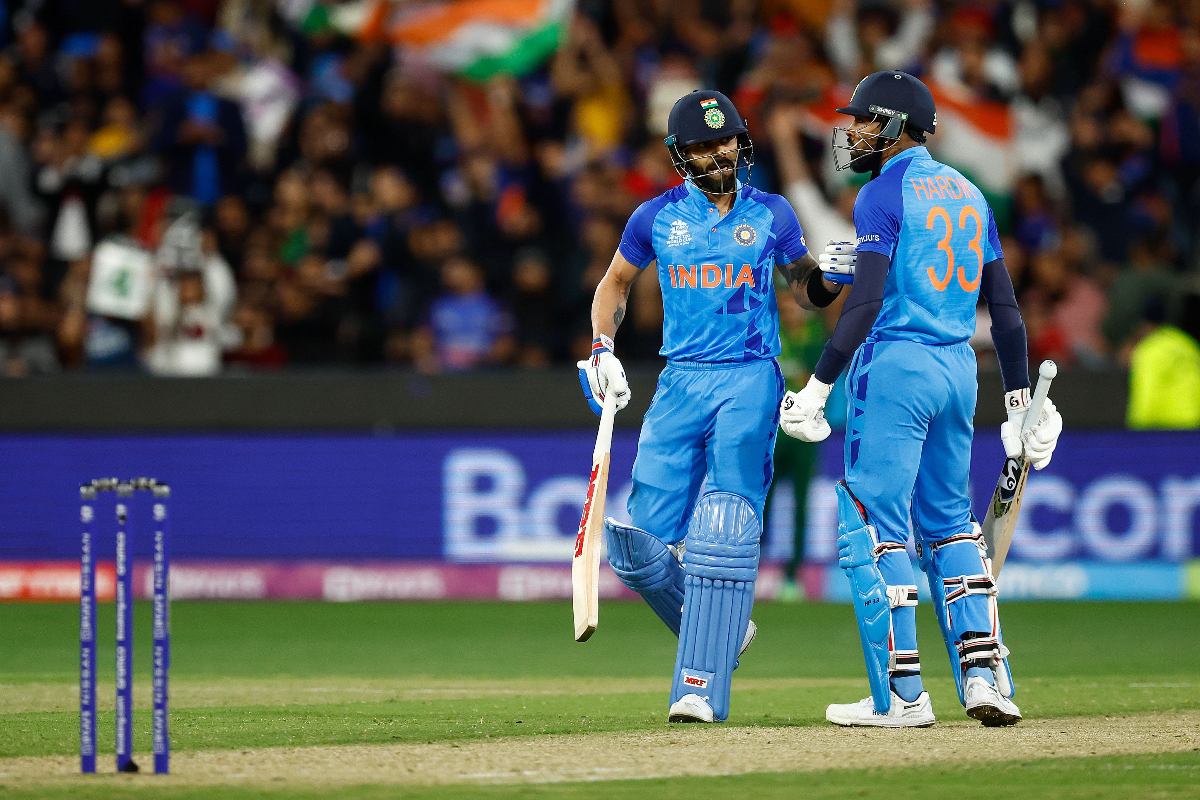 Veteran India spinner R Ashwin lauded India all-rounder Hardik Pandya for answering a tricky question regarding Sanju Samson in former India captain MS Dhoni’s style in the post-match conference after the end of the T20 series in New Zealand. The veteran also said that since Pandya and Dhoni are quite close friends, it might have helped Pandya while answering as well.

Afghanistan will score under 43.5 runs in the powerplay

Speaking on his YouTube channel, Ashwin said: “I don’t know if he wanted to say that in Thala Dhoni’s style because we all know that Hardik is super close to Thala Dhoni. He handled a tricky question that is always trending on social media very beautifully. So, kudos to Hardik. He knows it’s not personal. It’s got to do with the situation. I am a peoples’ person. So if anyone needs me, I will be there for them. Everyone knows that if they feel anything at all, my doors are always open for them to come and have a chat with me, because I understand how they are feeling.”

However, Sanju Samson played in the first ODI series in New Zealand and scored 36 off 38. He remained unbeaten in the Men in Blue’s last series against South Africa, scoring 118 runs in three matches as well. Meanwhile, R Ashwin further lauded Hardik Pandya for his quick-fire 30 against New Zealand in the third T20I, as the match finished in a tie as per the DLS method after the rain played a spoilsport He stated that Pandya’s intent with the bat helped the side not to lag behind the par score as well.

R Ashwin further said: “Hardik Pandya replicated what he did for Gujarat Titans with the bat. He came out with all guns blazing. That was the only reason the match got tied.”

However, the Indian team won the series 1-0 as they won the second T20I by 65 runs, where Suryakumar Yadav smashed a ton, while the opening T20I was abandoned due to rain as well. Meanwhile, Hardik Pandya has been rested for the upcoming three-match ODI series in New Zealand and Bangladesh. Shikhar Dhawan will lead the ODI series against the Blackcaps, scheduled to begin in Auckland on Friday (November 25) as well.