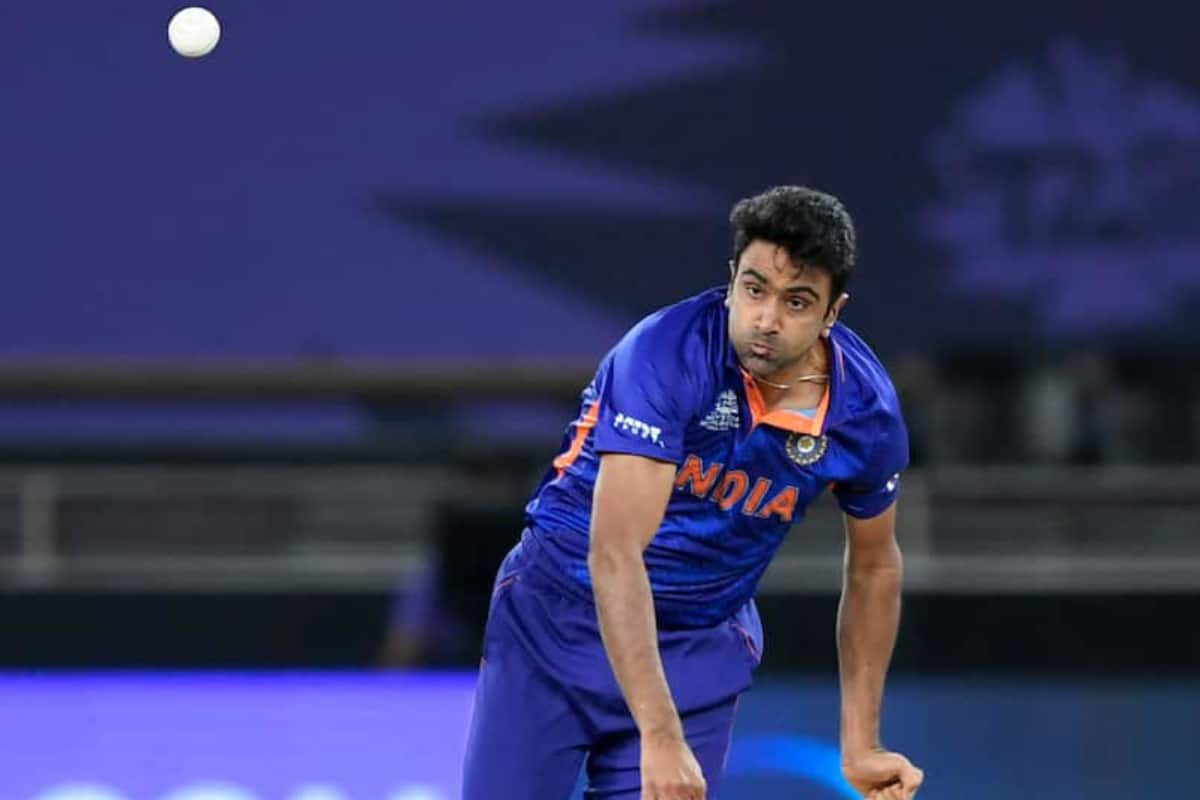 Veteran India spinner R Ashwin feels that Team India have the ability to win the 2023 ODI World Cup considering their stunning record on home soil. However, Team India will host the marquee event later this year as well. Notably, India won the 2011 ODI World Cup at home under the captaincy of MS Dhoni, beating Sri Lanka by six wickets in the final at the Wankhede Stadium in Mumbai as well.

R Ashwin believes India have a great chance of winning the ICC event, keeping their excellent record at home in mind. Speaking in a video on his YouTube channel, he said:

“India’s home record is 14-4 in this space [since 2019 World Cup], which is a 78 to 80 percent win record in India. All of these 18 ODIs have happened in different venues every single time (14 venues). The four losses that I mentioned have happened in Chennai, Mumbai, Pune and Lucknow. It’s all evening in the evening. Largely, India have batted first and posted a score that they believe is par and par-plus.”

“India, I believe, are favourite heading into this particular World Cup” – R Ashwin

Team India got off to a decent start in the ODI format this year, beating Sri Lanka 3-0 in a three-match series. They also beat New Zealand in the first two ODIs in Hyderabad and Raipur as well. Ashwin further shared that the three-match ODI series against New Zealand will give a fair idea of where they stand and where to work before the marquee event.

“India’s ODI home record ever since the 2019 World Cup finished is extremely impressive. India has won against every team that’s traveled to India in this space, which are West Indies, Australia, England, South Africa, Sri Lanka. New Zealand series will give us a fair indication as to where the Indian team stands because Sri Lanka, a lot of people believe, were not the favorite. However, India, I believe, are favorite heading into this particular World Cup. India’s quality is just phenomenal in this format and Virat’s return to form is no doubt an extremely important feature,” R Ashwin concluded.

The third ODI between India and New Zealand will be played at the Holkar Cricket Stadium in Indore on Saturday, January 21 as well