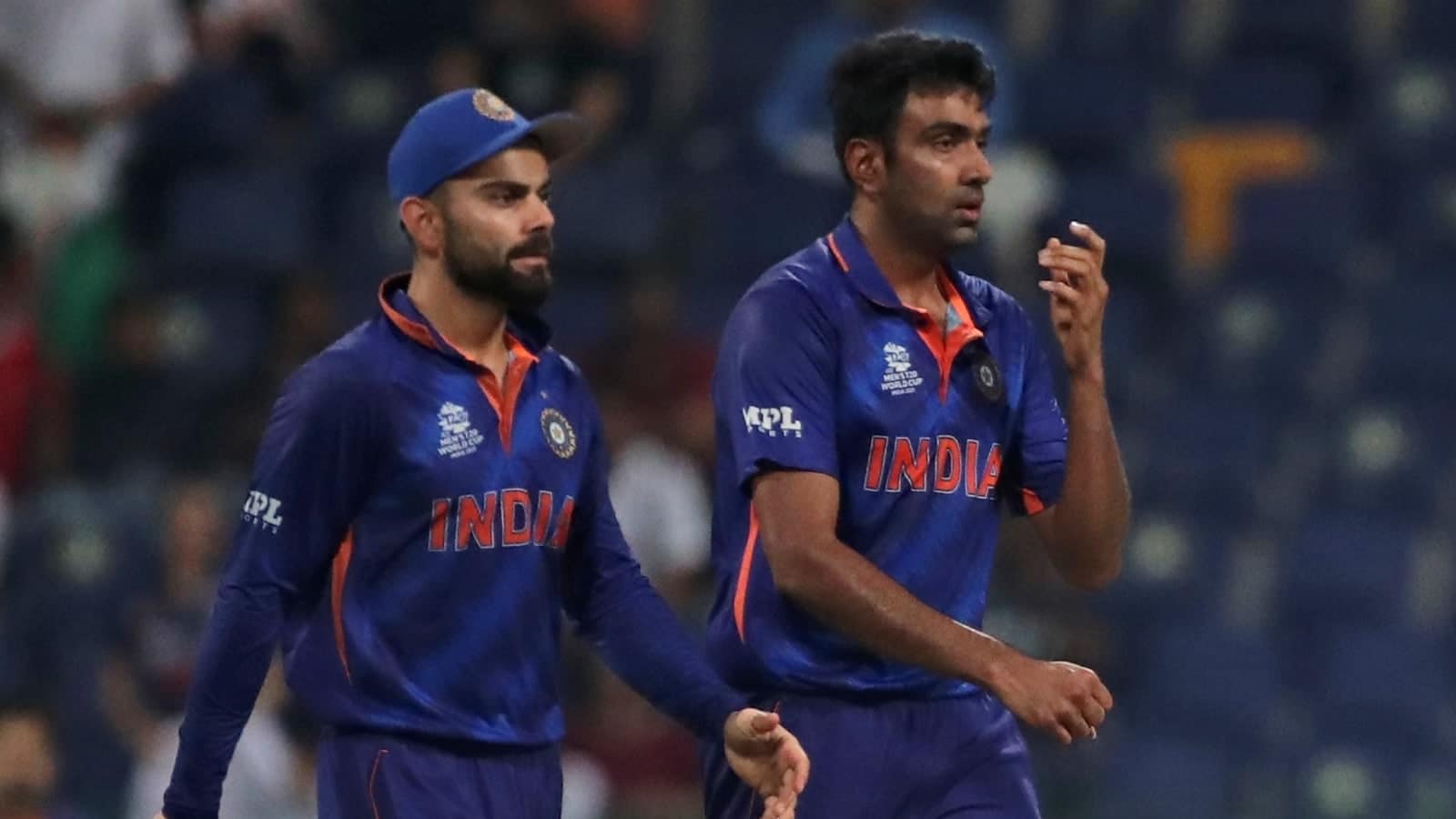 There is no denying that when it comes to the ODI format, Virat Kohli is a modern-day legend. The former Indian captain is only behind Sachin Tendulkar when it comes to the most number of centuries in ODIs. India’s veteran spinner and Kohli’s teammate R Ashwin has called the player a genius and credits Kohli’s success in other formats to his ODI gameplay.

Virat Kohli went through a major shift in his form from 2020 to mid-2022. Despite trying his best, the player either couldn’t get to a start or just couldn’t convert his starts into a big score. However, Asia Cup 2022 brought a new upgraded version of Virat Kohli. The game against Afghanistan was when the much-awaited 71st century came but it was in the T20 format. After struggling in the first two ODI games in Bangladesh, Virat Kohli finally reached a century in the third ODI.

Virat Kohli has brought the genius in him to full flow: R Ashwin

Picking up from where he left off in Bangladesh, Virat Kohli reached his 45th ODI century in the first match against Sri Lanka. R Ashwin analyzed India’s performance after winning the series in his new YouTube video. Ashwin acknowledged that Kohli has displayed world-class play and excelled above the competition in ODIs. Additionally, he mentioned how the COVID-19 pandemic had a profound impact on 50-over cricket.

“ODI cricket is the place where he brought the genius in him to full flow. Many of them won’t understand this flow. After Covid, we are seeing more Test cricket and T20 cricket. ODI cricket is played very rarely. We are not getting the same flow of ODI cricket. Virat Kohli is one of those cricketers who has been playing continuously for a long time now. In fact, when he is playing ODI cricket itself, he will get that Test routine and the Test flow. Our recent conversation was also about this topic only and he agreed with me,” R Ashwin said.

India is currently playing Sri Lanka in the final ODI wherein Virat Kohli has scored another century. This century has helped his tally reach to 46 in ODIs and overall 74th century. He has also become the 5th highest run-scorer in the history of One-Day cricket. In addition to this, Subhman Gill also reached his 2nd ton of this format.