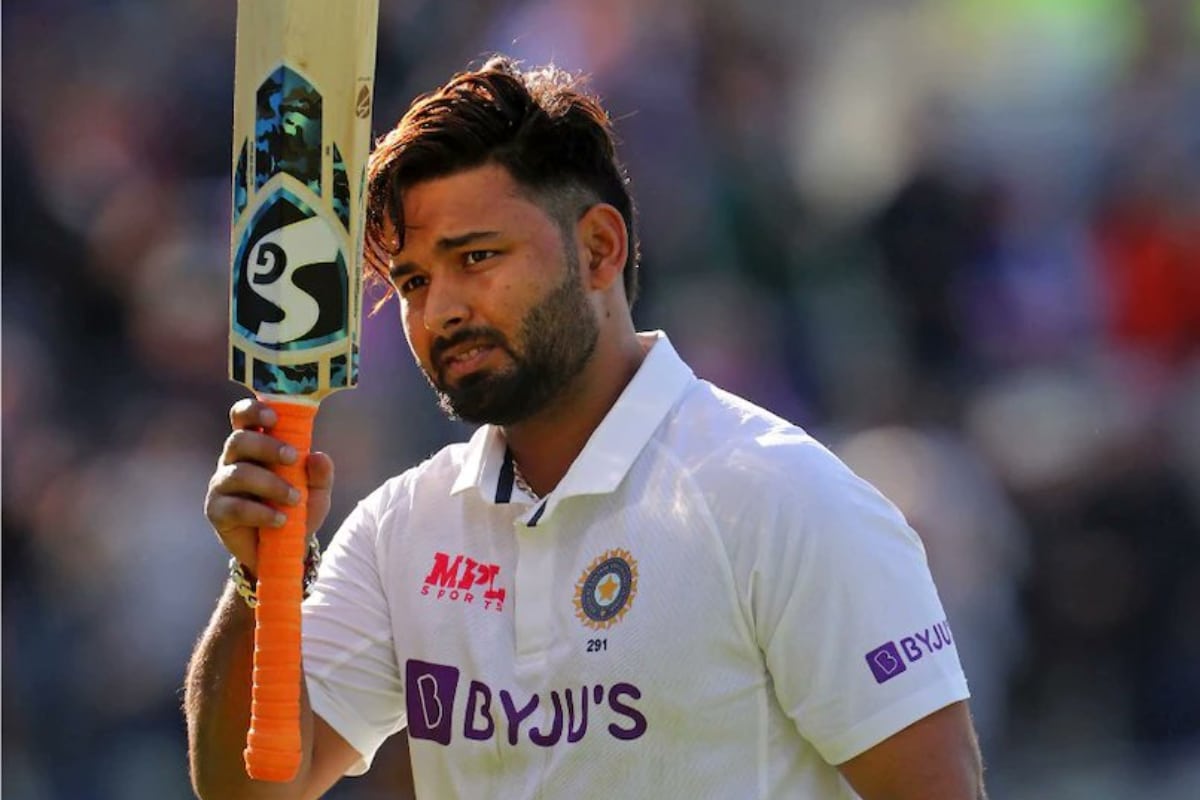 Former India fielding coach R Sridhar has shared how India’s wicketkeeper-batter Rishabh Pant succeeded in Australia during the iconic 2020-21 tour. He shared that Pant loves pace and bounce and also the challenge that comes with playing in such conditions as well. However, the tour saw Pant’s superstardom as he played two stunning knocks. Looking for India’s top betting sites? Check out live cricket odds and bet on live cricket games with our amazing betting bonuses!

His 97 in Sydney helped India save the Test match. He then struck an unbeaten 89 as India beat Australia at The Gabba by three wickets to clinch the series 2-1 as well. However, Pant was promoted to No. 5 in the batting order in the second innings, both in Sydney and at The Gabba which worked for them.

Barbados will score over 44.5 runs in the powerplay

While explaining the move, Sridhar told Cricket.com: “That decision came after a discussion among Ajinkya Rahane, Ravi Shastri and Vikram Rathour. We needed a left-hander to put the left-right combination in and we promoted him to No. 5. The wickets were nice and flat. It was the perfect stage and he went hammer and tongs. He showed glimpses in Melbourne when he scored 20-odd, but Sydney was something different.”

Rishabh Pant is likely to do well in upcoming games

While talking about the reason behind Rishabh Pant’s success with the bat Down Under, the 52-year-old opined that Pant showed he can perform there. Notably, he was named Player of the Match for his knocks in the final Test as India chased down 328 as well. However, Sridhar also admitted that their interaction was limited as the coaches did not believe in interfering on players’ personal space.

He continued: “He showed that he is a man born to perform in Australia. He loves pace, bounce and the extra challenge that Australian pitches provide. It brought out the best in him. We don’t interfere in his personal space a lot. As a coach, I only spoke to him when he had the time. But when we retired (Shastri, B Arun and Sridhar’s tenure ended last year), he sent a beautiful little Parker pen on the day of my retirement to my room. He said, ‘all the best sir’ and I still have the pen with me.”

However, since his innings in Australia, Rishabh Pant has gone on to play a few more memorable knocks and he is one of the best in the business among the current crop of young batters as well. More free betting tips and match guides from professional betting tipsters here on our site.