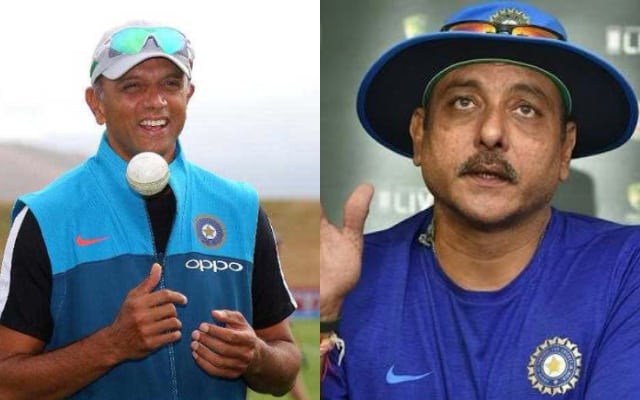 Former India skipper Kapil Dev has given his verdict on whether Rahul Dravid should be appointed head coach of the Indian team. The current coach Ravi Shastri’s contract end after the T20 World Cup and Rahul Dravid is one of the favourites to take over as head coach. With Ravi Shastri in England with the main Indian team, Rahul Dravid will don the head coach’s hat for the Sri Lanka tour.

Ravi Shastri has done a remarkable job with the team and took India to a famous win over Australia in the Border Gavaskar Trophy earlier this year. Under him, India also made it to the final of the 2017 Champions Trophy, semi final of the 2019 Cricket World Cup and 2021 World Test Championship final.  We have free tips about betway betting.

India’s first World Cup winner Kapil Dev said there is no harm in grooming the new coach but if Ravi Shastri can continue doing a good job with the team, there is no need to remove him.

“I don’t think there is any need to speak about it. Let this Sri Lanka series get over. We’ll get to know the kind of performance our team has dished out,” Kapil told APB News.

“If you’re trying to groom a new coach, there’s nothing wrong with it. Then again, if Ravi Shastri continues to do a good job, there’s no reason to remove him either. Only time will tell. Before that I think it will put unnecessary pressure on our coaches and players,” Kapil said about his former vice-captain. Today ipl match prediction astrology, If you want to know how we predict read our reviews.

The 59-year-old Ravi Shastri has to re-apply for the role if he wants to continue his job. Shastri has the backing of Indian skipper Virat Kohli and one would feel he will get a nod ahead of any other contender if he is keen to continue. As for Rahul Dravid, if he applies, it will be very difficult for the BCCI to ignore him considering the amount of good work he has done with India A and Under 19 teams. However, Dravid had earlier stated that he is not interested in coaching the main team and wants to groom the youngsters.