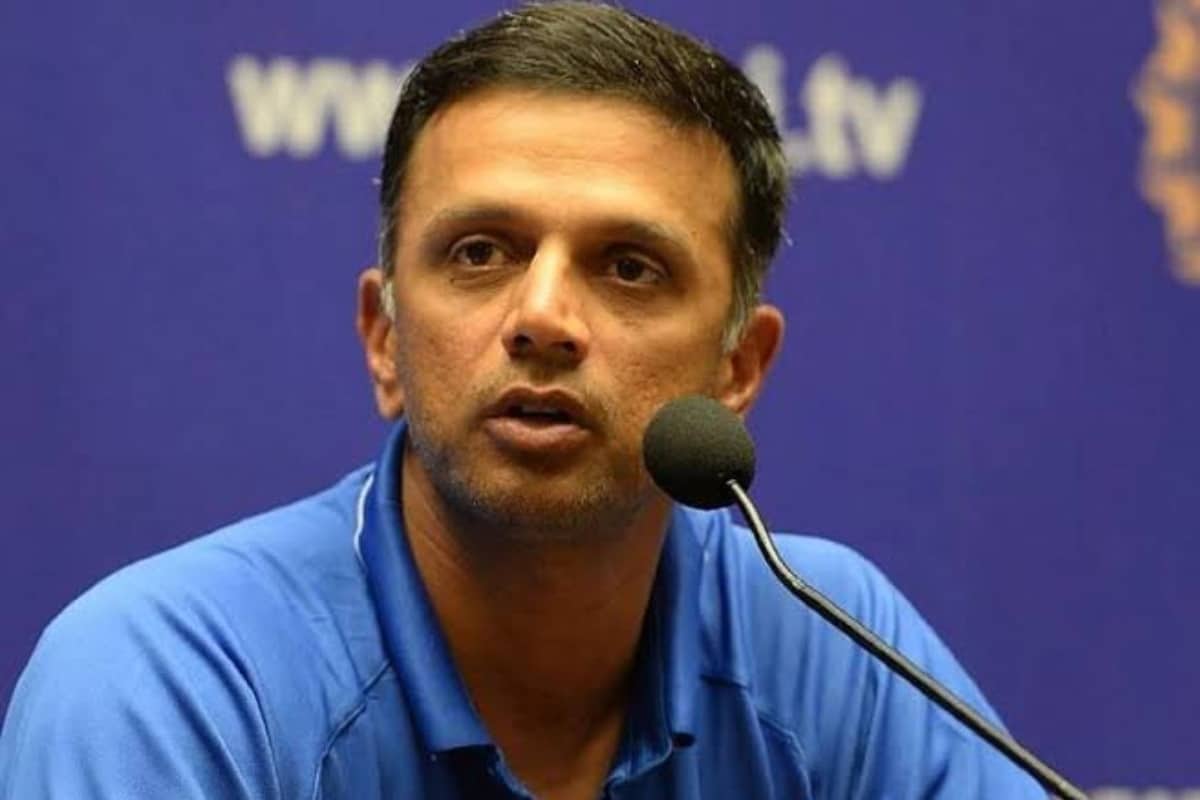 Team India head coach Rahul Dravid shared that he will consider making changes to the playing XI for the upcoming semi-final against England at the ICC Men’s T20 World Cup. However, India sealed their place in the semi-final on the final day of the Super 12 stage on Sunday, with their comfortable 71-run win over Zimbabwe which made sure they finished on top of their group as well.

India will play against Jos Buttler’s side on Thursday and Dravid said that he will choose an XI for that match that will suit the conditions. That could mean a chance for experienced leggie Yuzvendra Chahal, with the Adelaide Oval pitch generally helping the slower bowlers.

A six to be hit in the first over

“I think we have a completely open mind about everyone in our 15,” Rahul Dravid said. “We believe anybody who comes into the 15 will not potentially make us weaker, the kind of squad we’ve picked. Anybody that we need to pick will actually not make us a weaker squad. Again, we’ll have to go there and see. I watched some of the games (in Adelaide) today and I know the tracks were slow and they gripped and they turned a bit. We might be playing on a completely new strip in Adelaide, and the strip we played with against Bangladesh, to be honest, did not spin. It was, again, a different kind of wicket, and it was played at Adelaide, as well.”

“I think I can’t sit here now just after a game and predict what’s going to happen there. We’ll have a couple of days; we’ll go and have a look at that wicket and see what we think it might do. Of course, if it’s slow we’ll play according to those situations. If we think it might play differently, then we’ll have to put up a squad to match that,” he continued.

However, the form of Axar Patel is a concern for the team as he took just three wickets from four matches at the T20 World Cup so far and is yet to contribute with the bat. Axar’s only over against Pakistan at the MCG saw 21 runs, while he was quite expensive against Zimbabwe on Sunday when allowing 40 runs from 3.2 overs as well. And, Rahul Dravid said Axar’s form was a slight matter of concern for India, but he shared the positive contribution Patel had made over the period of time.

“In a few games (it is a concern), but he’s had good games, as well,” Dravid further stated. “That is the nature of this tournament and this format. The nature of this format is such that you can get taken apart, especially on a day like today when they lost a lot of wickets there, nothing to lose, they could go after it, and he’s bowled well, as well. I think he bowled well in a couple of games and took a few wickets in those games, as well, and I thought he bowled a very good over against Bangladesh just before the rain break. He bowled an over for six runs.”

“It can happen in this format. I’m not necessarily concerned. Yes, he would have liked to have had a better day than today, but having said that, he’s been someone who’s actually bowled really well for us over the last period of time,” Rahul Dravid concluded.

However, India’s semi-final against England will be played at Adelaide Oval on Thursday, with the winner playing in the final on Sunday against either New Zealand or Pakistan as well.