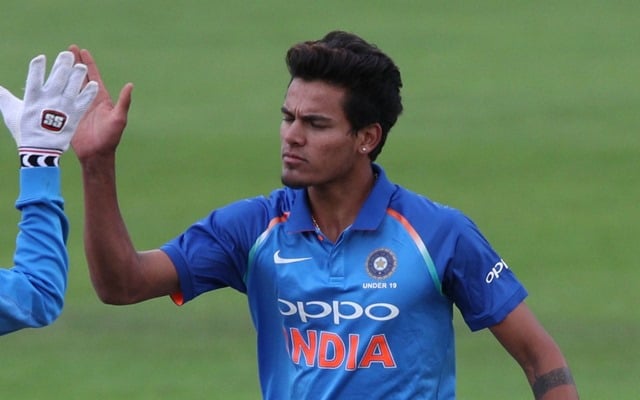 The India-England T20I series is all set to get underway on March 12 at the Narendra Modi Stadium in Ahmedabad. The series is an opportunity for the teams to get their combination right for the T20 extravaganza. India included the likes of Suryakumar Yadav, Ishan Kishan, Varun Chakravarthy and Rahul Tewatiya in the squad and it was a great opportunity for the youngsters to make a case in the Indian team for the T20I World Cup. However, as per the reports, Varun Chakravarthy has yet again failed the fitness test which makes Rahul Chahar the prime contender to replace him in the T20 squad. Chahar has been with the Indian team since the Test series against England and was one of their standby players which makes him an apt replacement for Varun Chakravarthy. Comeon casino the best online sports site.

This is not the first time that Chakravarthy has failed his fitness Test. He failed the test in his previous attempt at the NCA and was given another opportunity in Ahmedabad. The questions are now being raised on the selection committee for picking a player who has not played a game after October 2020. He was also included in India’s squad for the T20I series against Australia but unfortunately missed out due to a shoulder injury. Along with Varun, Rahul Tewatiya too have been reported to fail the fitness Test. However, an official confirmation is still pending.

Chahar made his India debut against West Indies in August 2019 but hasn’t played for them since then. He, however, has impressed everyone with his performances in the Indian Premier League. Check our cricket tips video here.