Rahul Sharma Announces His Retirement from All Forms of Cricket 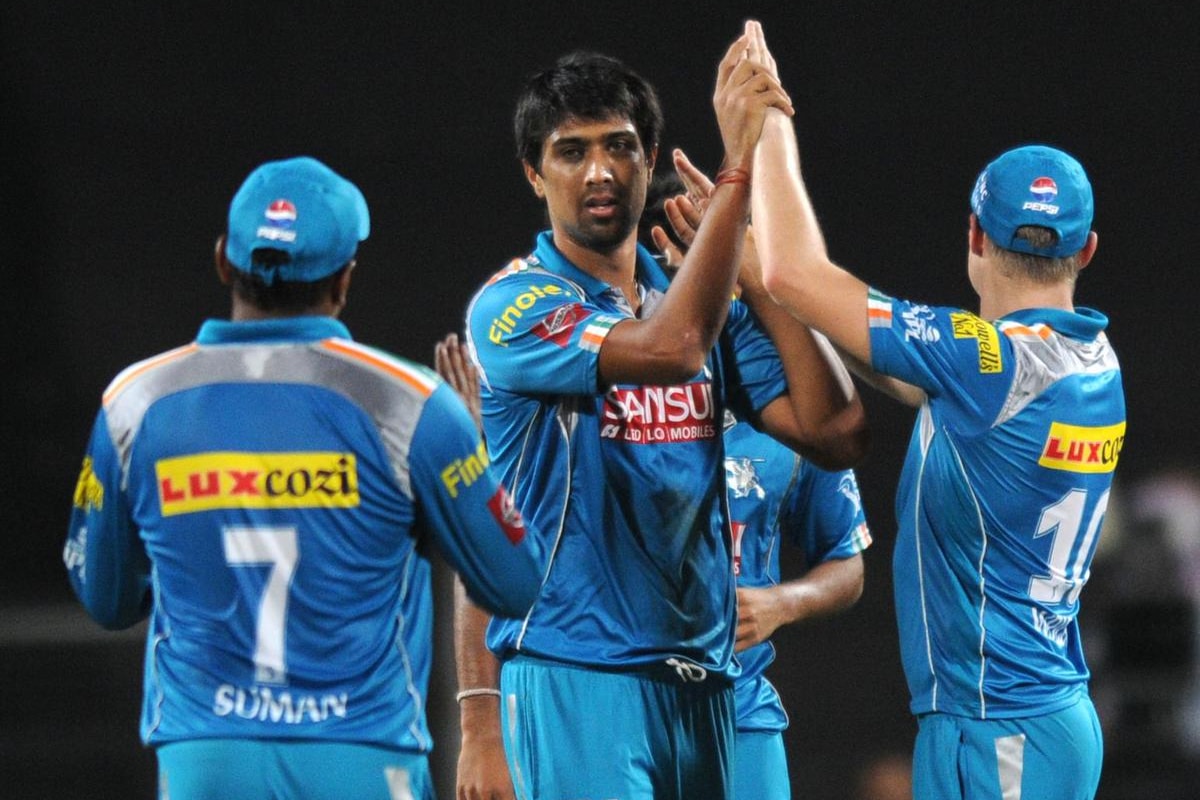 On Sunday, India leg-spinner Rahul Sharma announced his retirement from all forms of cricket. Rahul took to his official Twitter handle to share the news with everyone. The veteran player, who had played for India from 2011 to 2012, wrote in an emotional post that the day has arrived for him to call it quits from international as well as first-class cricket. He further expressed his gratitude to the board and the Indian Premier League (IPL) for giving him the opportunity to play at the highest level as well. Here are the top 10 betting sites in India that you can open on your mobile devices and enjoy competitive odds and all the features you can expect from a mobile betting site.

“Today the day has come I am writing this letter with mixed emotions…From getting up early in the morning for training, scheduling my entire day around cricket & There was a time when I had battle with my injury but never give up on my hardwork …& trying to find out way to become a better player always has been my motivation & still keeps me going in my cricket journey..” he wrote.

He also expressed his gratitude for having shared the dressing room with the legends like Gautam Gambhir, Rahul Dravid, VVS Laxman, Virender Sehwag, MS Dhoni, Yuvraj Singh, Harbhajan Singh, Suresh Raina, Rohit Sharma, Virat Kohli. He also paid a heartfelt tribute to the batting maestro Sachin Tendulkar, calling him an ‘inspiration’ and an ‘idol’ to his cricketing career as well.

He went on to add, “I have always been honest to cricket with my hard work & determination. I can play this game with all my heart & energy for lifetime and more I am a firm believer in hard work and destiny and god has his own ways to give chance…He closes some doors but open many others..I would like to say that things have not been as smooth in last few 4-5years,. After recovering from my injury. I was continuously working hard but it’s unfortunate i couldn’t get a single chance at state level to showcase my bowling after recovering from my injury..”

Rahul also shared his wish to continue playing in the Road Safety World Series after Sachin Tendulkar offered him a chance. He has battled with injuries for most of his international career where his final IPL appearance came in 2014.

He further added, “Now I am ready for my new innings. Looking forward for second innings as a player & Looking forward for world’s league. With every end comes a new beginning. Lots of love to all my fans & well wisher ..keep supporting & stay blessed.”

However, Rahul Sharma has represented India across four One-Day Internationals and two T20Is, where he claimed six and three wickets, respectively. He also played in the IPL from 2010 to 2015, where he represented many teams, including Deccan Chargers, Pune Warriors India, Delhi Daredevils, and Chennai Super Kings. As far as his first-class career is concerned, he has played 21 matches and scalped a total of 39 wickets which came at an average of 51.58 as well.

Here are the ten best online betting apps you can download on your mobile devices and enjoy competitive odds and all the features you can expect from a mobile betting app.