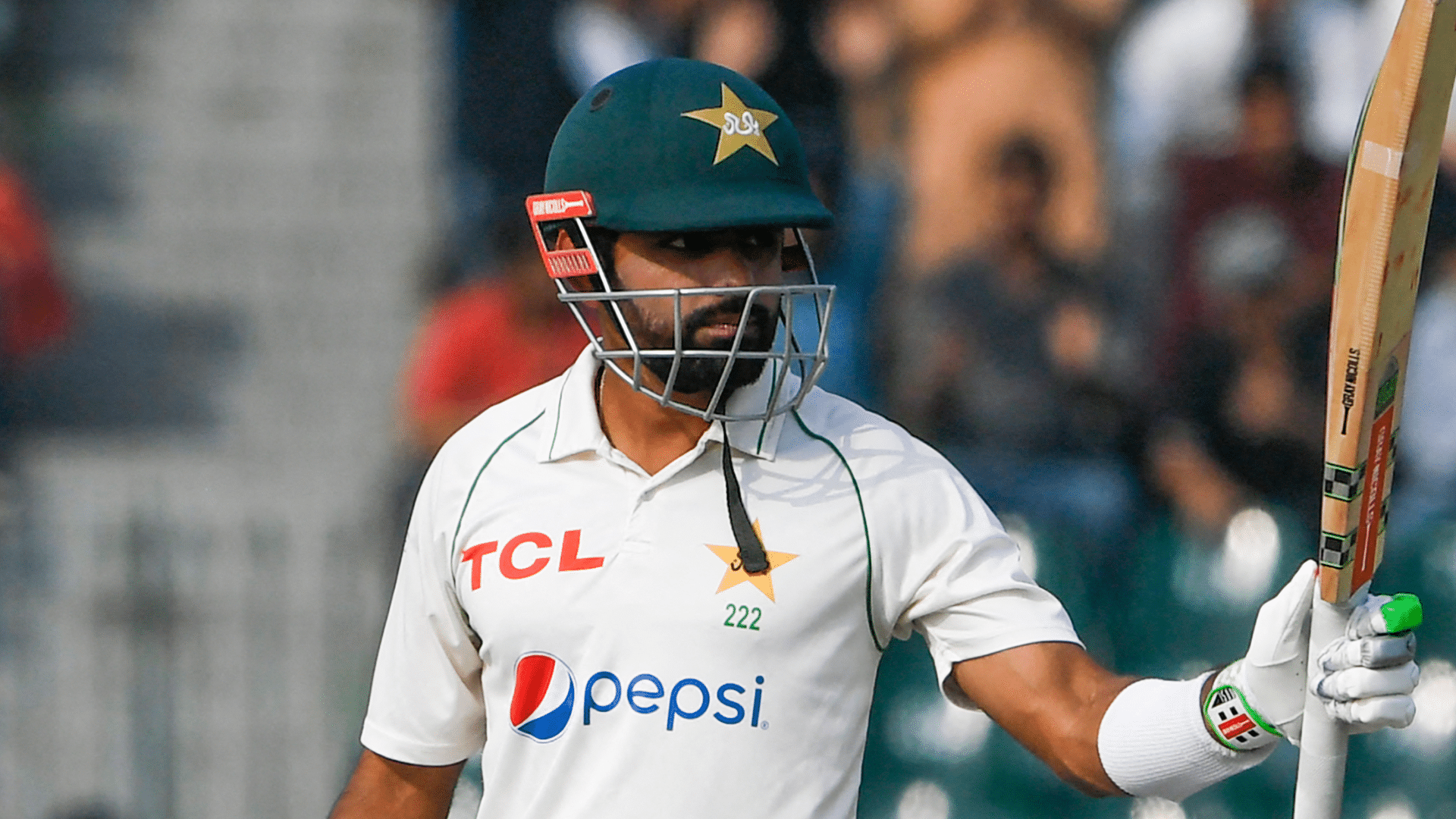 In a recent report, there have been claims that Shan Masood may soon take over the captaincy from Babar Azam. Speaking on similar lines former Pakistan captain and chief Ramiz Raja also acknowledged that Babar Azam will lose out on his position. The 2022 home season for Pakistan has been really poor with losing 3 test series, 1 T20 series, and the start of 2023 with a loss in the ODI series. Babar Azam has now come under a lot of scrutiny. The newly elected chief Najaf Sethi is stern on bringing necessary changes for the welfare of Pakistan Cricket.

Raja discussed how the team has been put under duress by the current PCB administration, with a captaincy switch on the horizon, in a video posted to his YouTube page. Shan Masood was given vice-captaincy but was dropped in the first two games. According to Ramiz Raja, if the authorities didn’t want Masood, wicketkeeper Mohammad Rizwan should have been named Babar’s backup. In the last game, Imam-Ul-Haq was made to sit out for Shan Masood but neither Masood nor Babar Azam could perform well.

“Anyways you have put the team under pressure because you told Babar Azam that he is not capable of captaincy. Maybe you would take him off from Test cricket and announce two captains for white-ball cricket. So three captains for three different formats. Babar has done an outstanding captaincy in white ball. He led teams to the T20 World Cup and Asia Cup (finals). They won a historic bilateral series against Australia (in ODIs) in 20 years,” Raja said.

“You name someone vice-captain or captain who will surely be in the playing XI. Had a lot of respect for Shan Masood but the wrong strategy was planned at the wrong moment. As a result, the whole team was shaken,” added Ramiz Raja. The captaincy has lately put a lot of pressure on Babar Azam which can be reflected in his low scores. The Pak vs NZ series will resume in April with 5 T20 and ODIs each. Interestingly, the Asia Cup is also on the cards this year. With Pakistan Cricket Board undergoing changes, bowling coach Shaun Tait’s tenure has come to end. Saqlain Mushtaq’s contract is also on the verge of ending, how the board implements plans will be intriguing to see.